Five Guys was incorporated in 1986 by Janie and Jerry Murrell; Jerry and the couple's sons, Jim, Matt, Chad, and Ben in Arlington County, Virginia. By 2001, the chain experienced expansion and opened restaurants in five locations throughout the Washington, D.C. metro area. Five Guys Holdings was established in 2007. From 2010 to 2011, this company showed a rapid growth with a 32.8% sales hike. By 2016, it spread over 1,500 separate locations all over the world. It went international with its first location in the United Kingdom in 2013. In 2016, this chain bagged the first position in the burger, steak, chicken and grill category of a Market Force UK survey. It is headquartered in Lorton, Virginia. 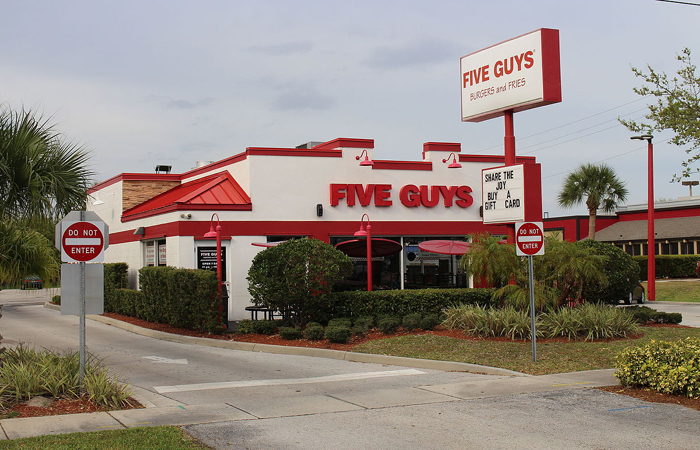 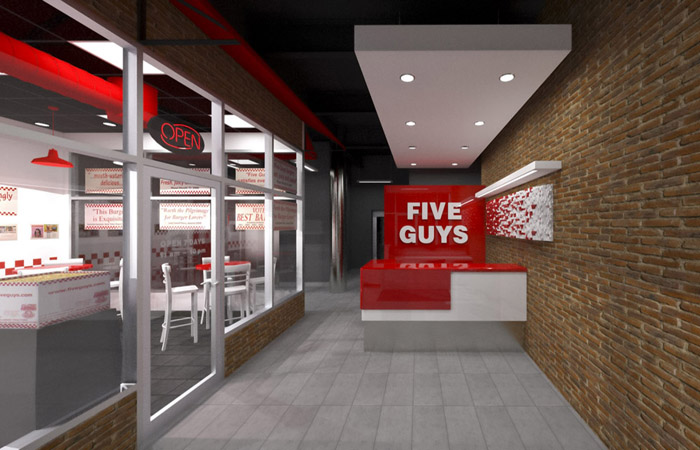