Fisher-Price was founded in the year 1930. The company has been operational for almost 88 years now. The founders of the company were Rebecca D Fisher, Margaret Evans Price, Helen Schelle, Herman Fisher and Irving Price. The main aim of the company was to focus on intrinsic play value, durable construction, ingenuity, strong value for money as well as being action-oriented too. In the year 1931, three of the company's co-founders debuted their wooden toys at the American International Toy Fair, which was held in New York, USA. The debut was a success, and the first toy sold by the company was known as Dr Doodle, which was back in the year 1931. During the 1950s, the company had identified plastic as the primary material for the manufacturing of various kinds of toys, via which the company could use brighter colours and also make long-lasting decorations on it too. The first plastic toy released by the company was known as Buzzy Bee. By the end of the 1950s, the company had manufactured almost 39 toys which were made from plastic.

Then in the 1960s, the company had introduced the Play Family range of toys, which soon took over the popularity of the previous types of toys as well. In the year 1969, Herman Fisher had retired from the company, at the age of just 71 years. The same year, the company was taken over by Quaker Oats. Then in the year 1991, the company regained back its independence from The Quaker Oats Company. The company had also become a limited public entity in the same year as well. In the year 1993, the company was then taken over by Mattel and Fisher-Price had become a subsidiary of the same parent company too. As of the year 1997, Mattel decided that all of its pre-school products will be sold under the Fisher-Price branding. In the year 2002, the Fisher-Price factory had been closed, and all the toy manufacturing business was moved from the USA to China. Then in the year 2007, the company had recalled some of its specific toy products for various hazardous reasons, related to the toys being coated with lead-based paint. The headquarters of the company is based in 333 Continental Boulevard. The name of the place is El Segundo, while the name of the state is California, USA. The pin code of the area is 90245.

Fisher-Price is an American company that focuses on the designing, manufacturing also the distribution of various kinds of toys and products for young children so that it can help the children develop skills that will last a lifetime. The current CEO of the company is Margo Georgiadis. As of the year 2017, the total revenue generated by the company is more than $1.7 billion. The company is currently the subsidiary of Mattel, which is the world’s largest toy manufacturer.

The primary services provided by the company include allowing parents to purchase various kinds of toys and children educational products for their kids and infants - which are all manufactured, designed and sold by the company itself. 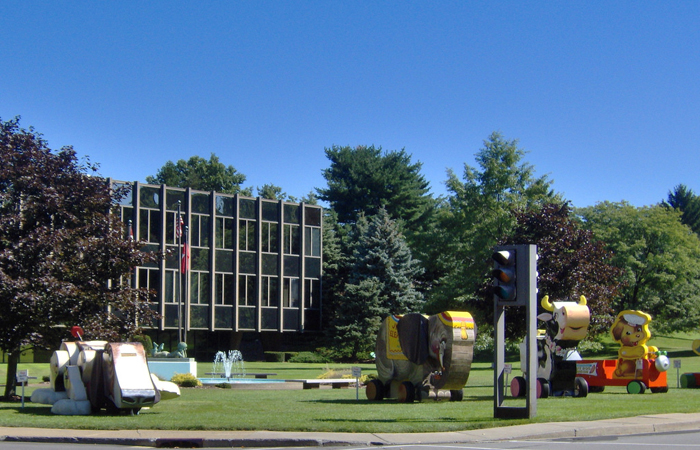 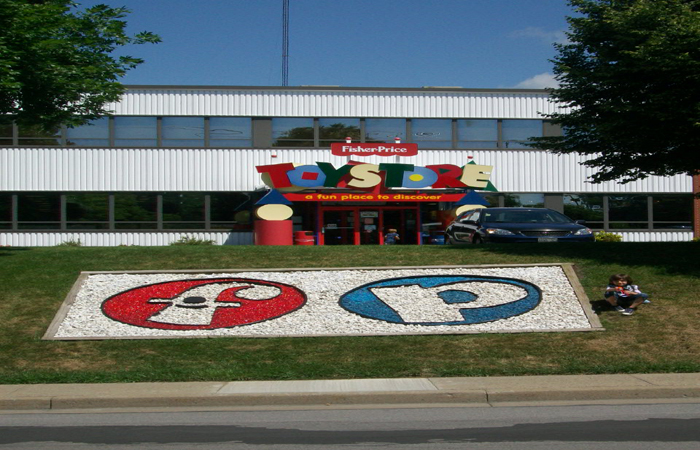