First Data was incorporated in Omaha, Nebraska in 1971. It is headquartered in Atlanta, Georgia, United States. In 1995, the company joined hands with First Financial Management Corp. (FFMC) and later was divided into three business units serving consumers, merchants, and card issuers. In 1976, it was the first processor of Visa and MasterCard credit cards. First Data Corporation was established in 1989. This firm was launched as a public corporation in 1992. In 2007, they were obtained by Kohlberg Kravis Roberts & Co. (KKR); as a result of which their equity was held privately. In 2017, it introduced the Integrated Solutions Group (ISG). In the same year, they launched Fraud Detect. In 2019, Fiserv acquired this company.

First Data Corporation was a financial services company. Its line of product includes transaction processing services such as payroll, gift, private-label, debit, credit, and other prepaid card issuing and processing; fraud protection and authentication solutions. With the help of this company's STAR Network, anyone can use its debit cards as its cards have nationwide domestic debit acceptance at more than 2 million retail POS, ATM, and Online outlets for nearly a third of all U.S. debit cards. First Data has around six million merchants. 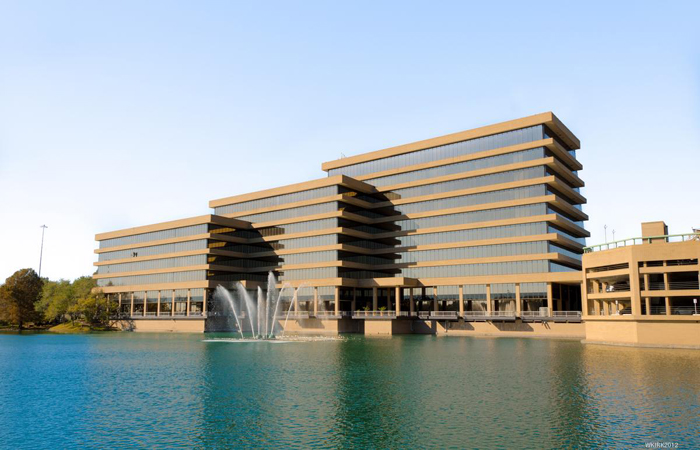 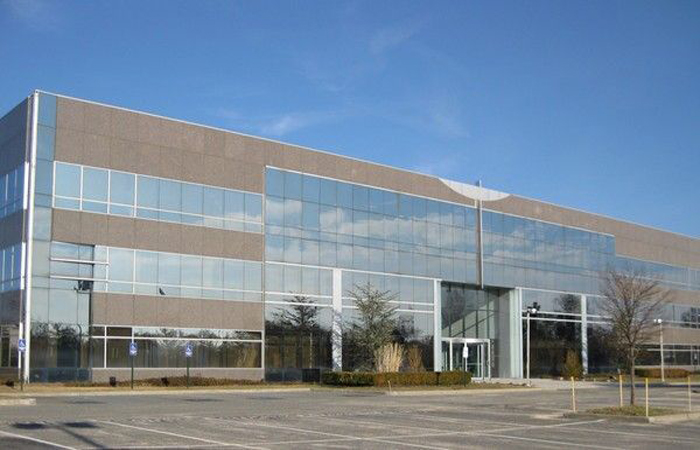