Where is Firestone Corporate office Headquarters About Firestone, History and Headquarters Information 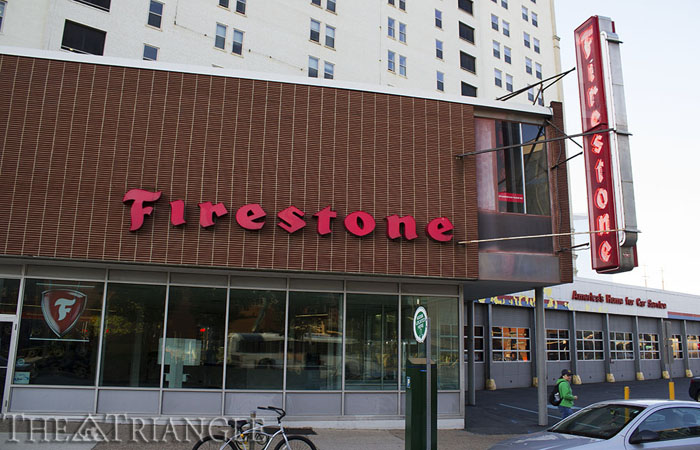 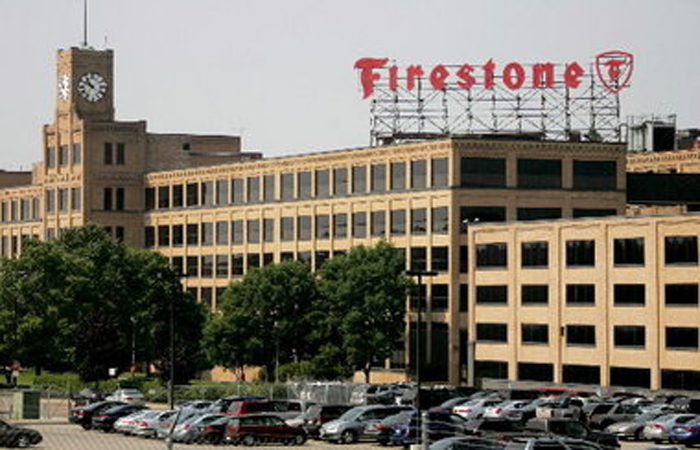