Hungry and need food to satiate your hunger? This is where you should be looking for Firehouse Subs, the place is a United States-based restaurant chain which was opened in the year 1994 in the state of Florida at a place known as Jacksonville.

The place was founded by two firefighter brothers, namely Chris and Robin Sorensen, hence justifying the name of the place.

The place is now present over around twelve hundred restaurants all over the forty-six states of the United States and is even present in some places in Canada. The place was founded to provide funding and equipment that could save several lives to the organisations that worked in the public safety sectors.

The restaurant has gained severe popularity in these 24 years after its establishment, the people of the United States and this is visible by the number of restaurants that the restaurant chain currently holds. 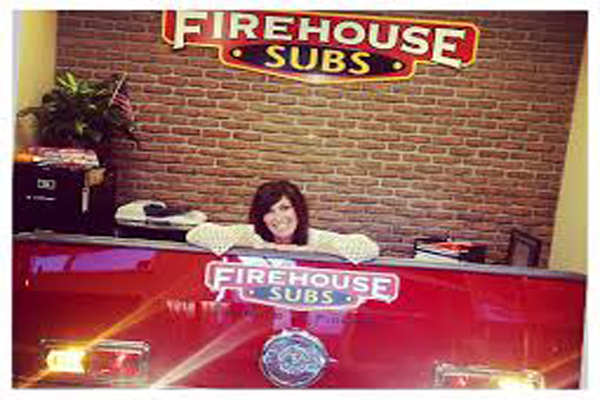 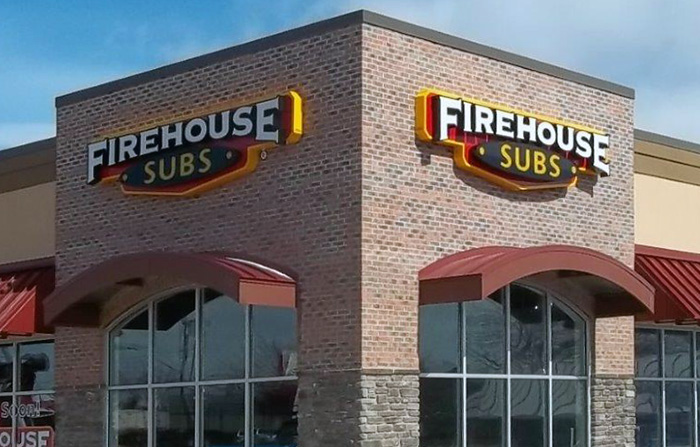