Fifth Third Bank is an American banking organisation that focuses on providing various kinds of banking and financial services to its customers and clients. The current CEO and also chairman of the organisation is Greg D Carmichael. As of the year 2017, the total revenue generated by the company is more than $7.7 billion. Also, the number of employees working in the organisation is more than 18,100. The organisation has over 1,100 branches along with more than 2,400 ATM machines as well. It is currently ranked at 366 places in the Fortune 500 companies list. 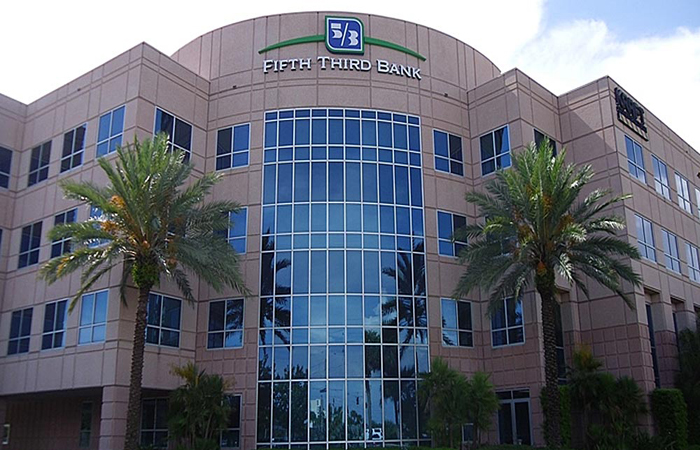 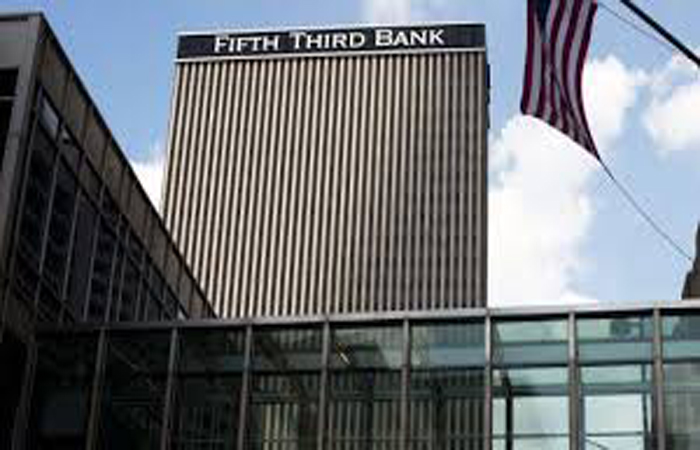