If you are thinking from where all that propane is supplied, then your question is finally answered. Ferrellgas partners provide propane in the cities of Kansas and the suburbs of Liberty, Missouri, Overland Park, and Kansas City.

The company is of American origin.The company was founded in the state of Kansas at a place called Atchison. It was founded by Alfred Carl Ferrell in the year 1939.

The company saw its prosperity during the time of the Second World War and the wars that followed after that. The firm was known to be selling gas and floor furnaces to the consumers from their stores on the Commercial Street of the place.

In the year 1965, the company took the decision of selling strictly propane and at that time there werea mere four employs in the company. The company was afterward renamed to what it is known today by James Ferrell. 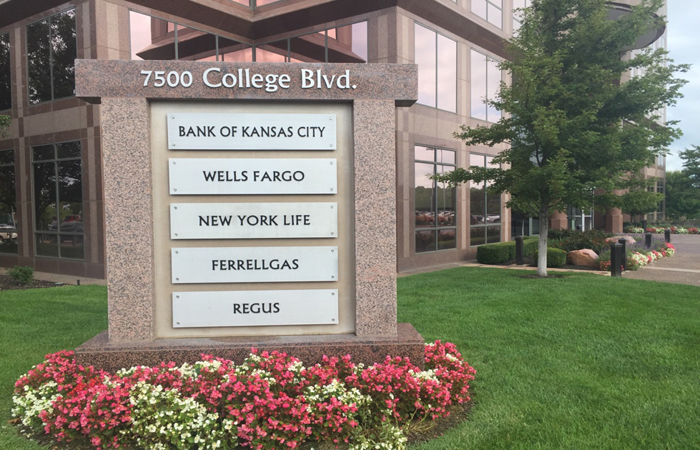