Where is Ferrari Corporate office Headquarters

About Ferrari, History and Headquarters Information

Ferrari was founded in the year 1939. The company has been operational for 79 years now. The founder of the company was Enzo Ferrari. The founder of the company was not initially interested in the idea of producing road cars when he formed Scuderia Ferrari in the year 1929, with headquarters in Modena. The company had bought, prepared, and also fielded Alfa Romeo racing cars for gentleman drivers, functioning as the racing division of Alfa Romeo too. In the year 1933, Alfa Romeo had withdrawn its in-house racing team, and Scuderia Ferrari took over as its leading works team. In the year 1938, Alfa Romeo brought its racing operation again in-house, forming Alfa Corse in Milan and hired Enzo Ferrari as the manager of the new racing department as well and therefore the Scuderia Ferrari was disbanded as a result. 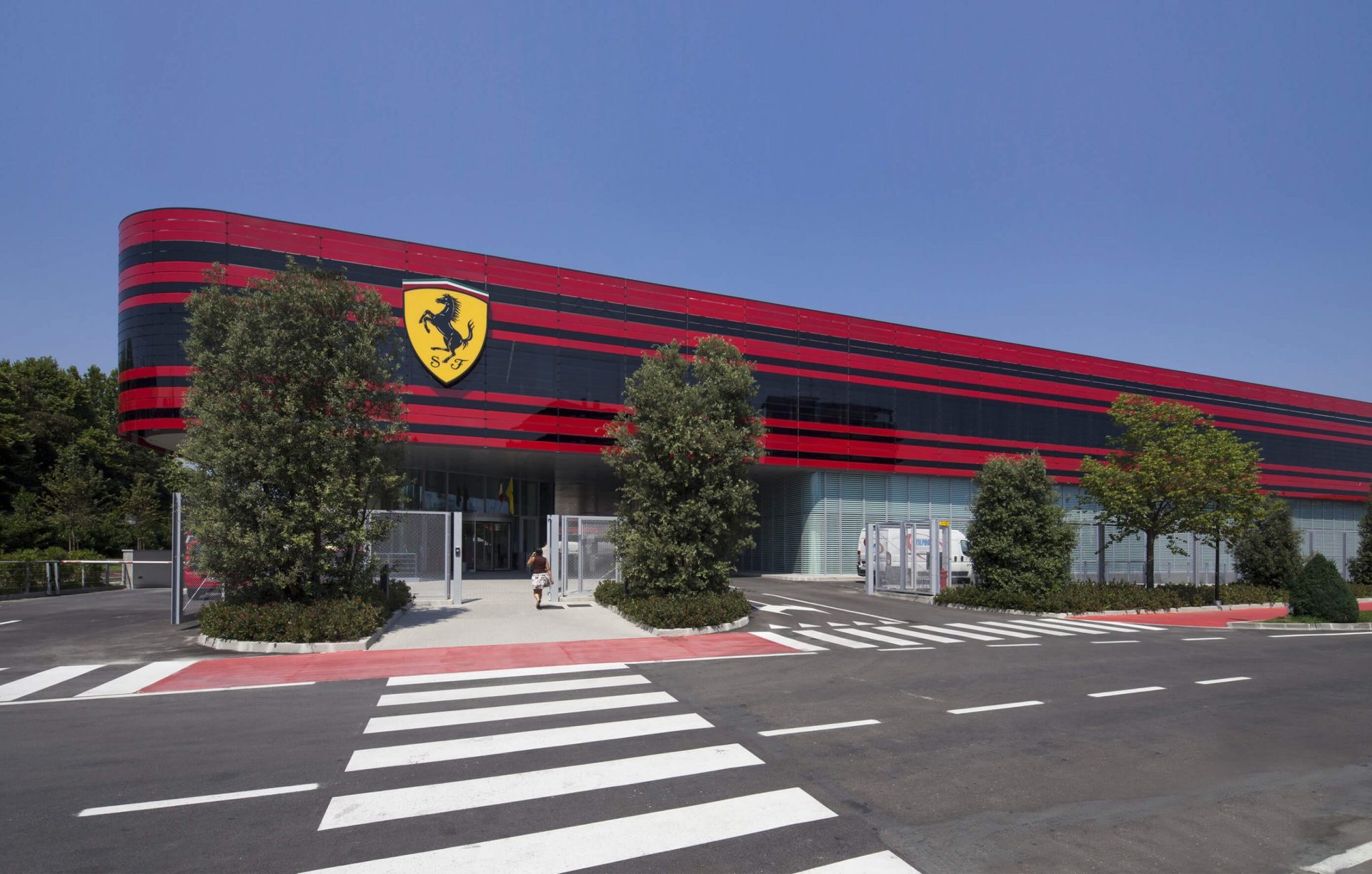 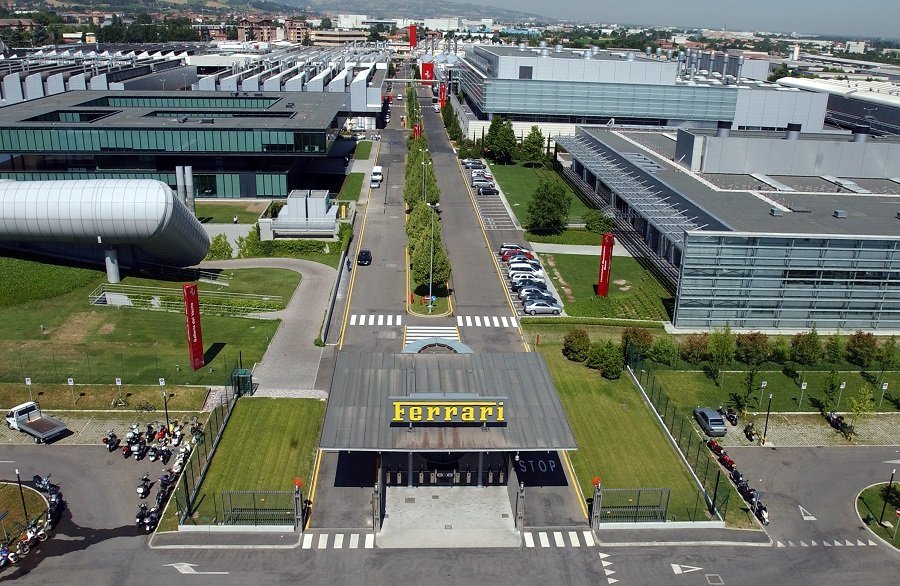