Where is Ferguson Corporate office Headquarters

About Ferguson, History and Headquarters Information

Ferguson was founded in the year 1953. The company has been operational for over 66 years now. The main aim of the company was to provide various types of plumbing supplies to the citizens of the USA. The company started its operations with two locations, namely - Smither Supply and Lenz Supply. The expansion plans continued to increase over time, across the southeastern part of the USA. The company also established its headquarters in Newport News as well, located in Virginia, USA.

By the year 1982, the company started doubling its size every five years, and also established its presence in over 11 locations. Later on, the company was acquired by Wolseley PLC. Then in the year 1989, the company also started to integrate with the West Coast wholesale suppliers, known as Familian and Familian Northwest. But, during the late 2000s, the company's growth started to slow down, as there was a recession that had hit the construction markets. In order to respond to the market changes, the company began to focus more on the efficiency part of the business. In the year 2017, Wolseley PLC changed its name of Ferguson PLC. Ferguson Enterprises comprises almost 90 per cent of Ferguson PLC's trading profit. The company also trades its shares on the London Stock Exchange. The headquarters of the company is based in 12500 Jefferson Avenue, PO Box 2778. The name of the place is Newport News, while the name of the state is Virginia, USA. The pin code of the area is 23602.

Ferguson is a company that is based in the United States that focuses on the distribution of various types of heating and plumbing products to its customers and clients. The current CEO of the company is John Martin. As of the year 2018, the total revenue generated by the company is more than $16.7 billion. The revenue numbers were up by 11.3 per cent from the previous year. Also, the number of employees working at the company is more than 35,000, as of the year 2018. The parent company, Ferguson PLC, serves in the USA, the UK, Canada and also Central Europe as well.

The primary services of the company include allowing customers to have a retail presence in order to purchase various kinds of plumbing supplies distributed by the company. These include PVF, waterworks, fire fabrication products, along with HVAC equipment and also other industrial products and services too as well. 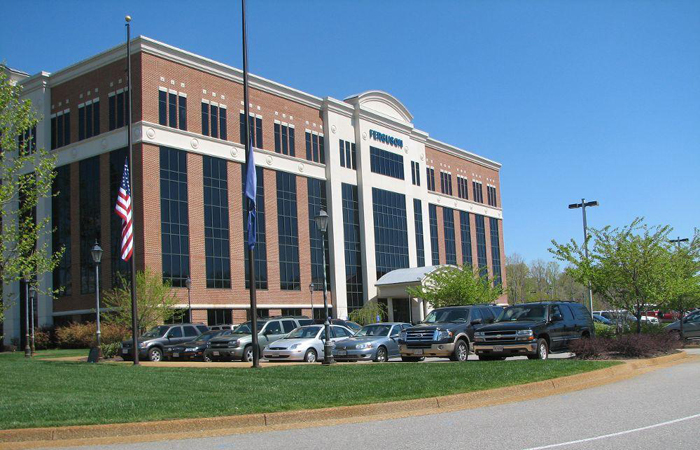 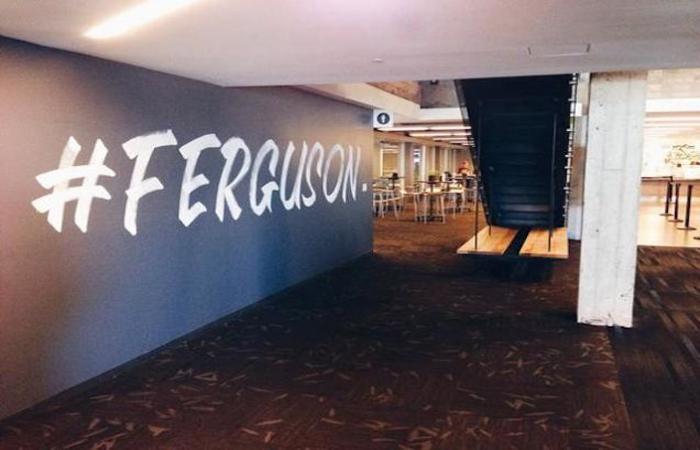