If you are someone who has some even the slightest interest in music then you would surely have heard about Fender musical instruments. The company is surely one of the giants in the musical industry. The company is specialized in producing stringed instruments and different types of amplifiers.

The company is known to produce one of the best quality guitars, be it acoustic or electric, and bases. Some of the best bases that are produced by the company are Stratocaster, jazz basses, Precision basses, and telecasters.

One of the most phenomenal tasks that were initialized by the company was when the manufacturer produced the first solid body Spanish style electric guitar. This production was initialized on a mass scale.

This was followed by another path-breaking activity when the manufacturer produced the first electric bass, known as the precision bass. This was followed by the unveiling of the Stratocaster guitar, which ensured the foothold of the company in the market. 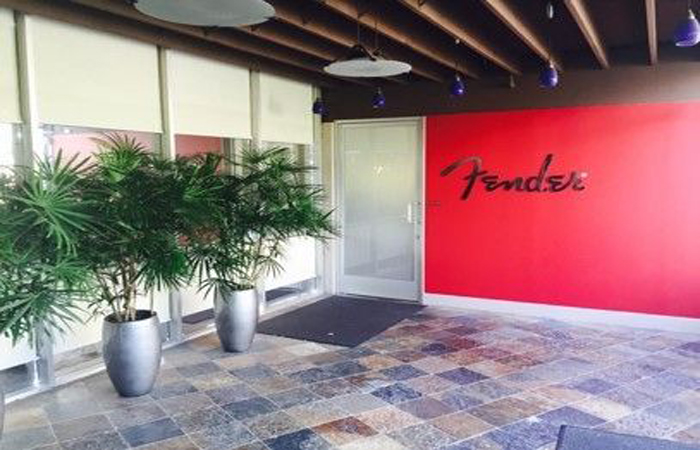 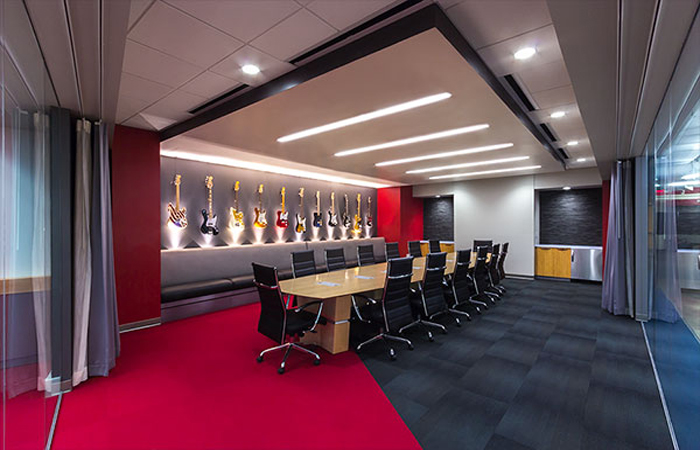