The Federal mogul is known to be producing, developing and supplying products to the different industries be it the automotive, aerospace, marine, automotive, rail, industrial, off-road vehicles and power generation industries.

The company has two independently working divisions which have their own chief executive officers, the two divisions are namely the Powertrain division and Motorparts division.

The company has its roots as back as to the 19th century, the company was established in the year 1899 by its founders J. Howard Muzzy and Edward F. Lyon. The former name of the firm was the Muzzy-Lyon company.

The main goal of the company was to supply rubber products and various mill supplies to the ones who required them. A subsidiary company was founded known as the Mogul Metal Company.

As of the present, the company is a part of the Tenneco group which purchased the company for about an amount of 5.5 billion US dollars. The purchase was made and initialized in the year 2018. 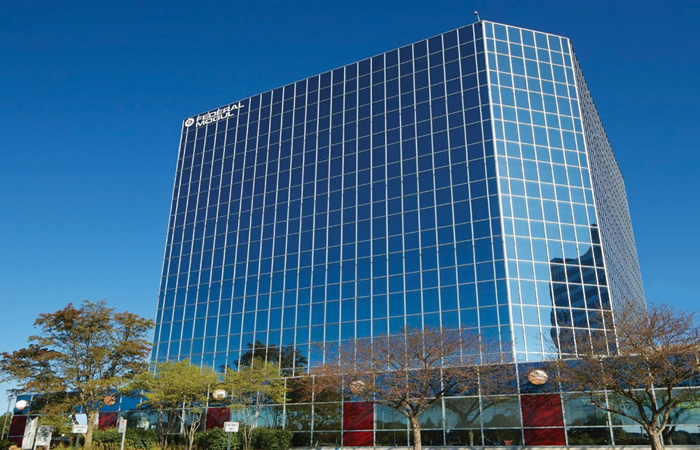 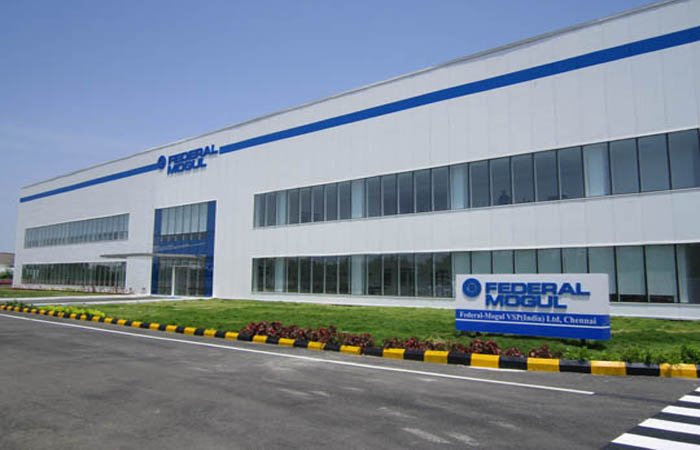