Where is FDNY Corporate office Headquarters About FDNY, History and Headquarters Information

The headquarters of the organisation is based in 9 Metrotech Centre. The name of the place is Brooklyn, while the name of the state is New York, USA. The area pin code is 11201.

The primary services of the organisation include protection of the New York City, USA, citizens from fire, any kind of technical rescues, providing a primary response to any type of chemical or biological substances, including radioactive hazards and also provide medical services on an emergency basis. 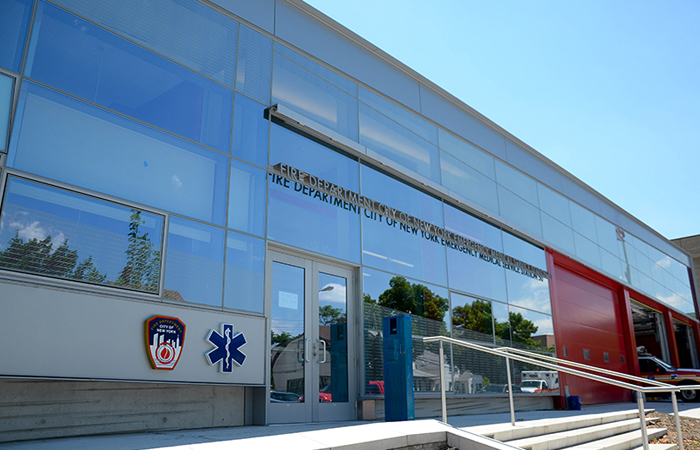 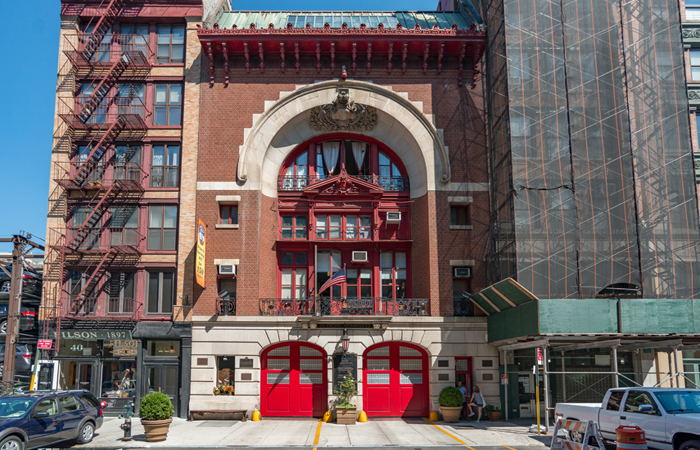