Where is FDA Corporate office Headquarters

About FDA, History and Headquarters Information

The headquarters of the organisation is based in 10903 New Hampshire Avenue. The name of the place is Silver Spring, and the name of the state is Maryland, USA. The area pin code is 20993-0002.

FDA or Food and Drug Administration is an American organisation that focuses on protecting the health of the public by controlling the approval process of various food products, drugs, tobacco products, vaccines, dietary supplements, cosmetics, etcetera. The current commissioner of the organisation is Scott Gottlieb. As of the year 2018, the total annual budget of the organisation was more than $5.1 billion. Also, as of the year 2010, the number of employees working at the company is more than 14,800.

The primary services of the organisation include protecting and promoting public health by allowing various food, drug and cosmetic brands pass through the approval process of the organisation, in order to get their products to get purchased by its customers. The organisation also helps in regulating products that are not related to food and drugs, which includes cellular phones, lasers, products for household pets, etcetera. 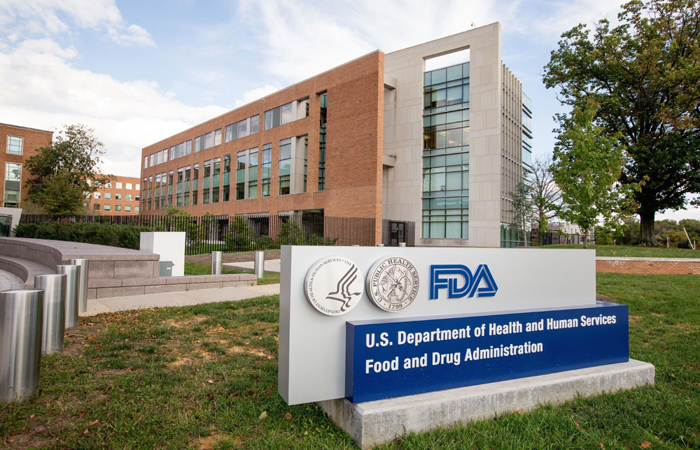 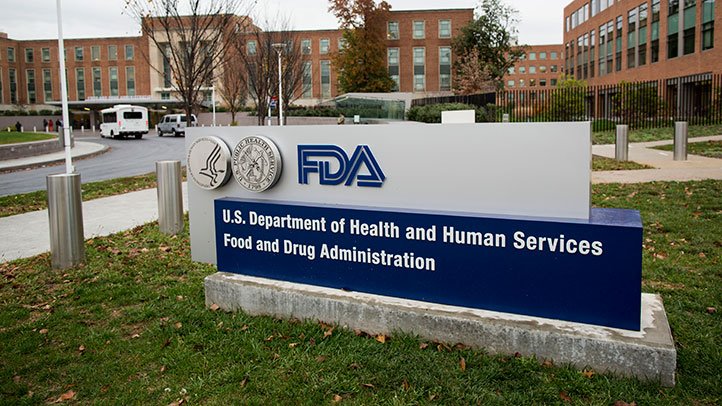