Where is FCA Corporate office Headquarters

About FCA, History and Headquarters Information

FCA was founded in the year 2014. The company has been operational for almost five years now. The company was formed due to the merging of two different automobile companies, namely - Fiat and Chrysler. The collaboration between Chrysler and Fiat goes all the way back to the year 2009 after Chrysler had filed a Chapter 11 bankruptcy. The same year, Chrysler had re-emerged from its bankruptcy, with the help of Fiat, United Auto Workers pension fund, along with the support of the USA and the Canadian Governments as well. Fiat had initially purchased about 20 per cent stake in Chrysler, which was increased to almost 59 per cent in the year 2012. By the year 2014, Fiat had acquired the company wholly, and therefore FCA or Fiat Chrysler Automobiles was formed as well. The same year, the company had also become a limited public entity as well.

In the year 2014, the company had spun off another company under its name as well, known as Ferrari SPA - for which the transaction was completed in the year 2016. In the year 2015, the chief executive of FCA, known as Sergio Marchionne along with Dennis Williams, who was the president of the United Auto Workers, had entered into negotiations with each other. Due to these negotiations, in the year 2017, Chrysler had planned to add more than 2,000 job listings for workers and also invest $1 billion as well into the manufacturing of Grand Wagoneer and also the Jeep Wagoneer. Both of these vehicles would be manufactured at the Warren Truck Assembly. The company had also planned to make a new Jeep Wrangler pickup truck at the Toledo Assembly South as well, located in Toledo, Ohio, USA, by the year 2020. The decisions taken due to the negotiations held in the year 2015, were all credited towards Dennis Williams by Sergio Marchionne. In the year 2017, the company had come under the investigation of the USA Justice Department for not disclosing a software which violated the various emission standards and allowed the company's vehicles to exceed the pollution standards. The Justice Department had also reported the company might have used a device in their vehicles that helped those vehicles to circumvent the emission controls as well. In the year 2018, the CEO of the company, who was Sergio Marchionne, was replaced by Alfredo Altavilla. Alfredo Altavilla resigned the company in the same year as well. In the year 2019, the company had to pay over $800 million in order to settle various different types of lawsuits relating to diesel emissions. The same year, the company had also invested about $4.5 billion in its Michigan Manufacturing plant. The plant is expected to create almost 6,500 jobs. The company also planned to open a Jeep Factory in Detroit for about $1.6 billion. As of the year 2019, the company is planning to merge its business with Renault, but the proposal was withdrawn. The headquarters of the company is based in 1000 Chrysler Drive. The name of the place is Auburn Hills, and the name of the state is Michigan, USA. The pin code of the area is 48326.

The primary services provided by the company include allowing customers and clients to purchase various kinds of vehicles and automobiles, designed and produced by the company itself. The company has numerous brands under its name as well, including - Alfa Romeo, Dodge, Chrysler, Fiat, Jeep, Maserati, Ram Trucks. In the year 2016, Ferrari was spun off from the FCA Group. 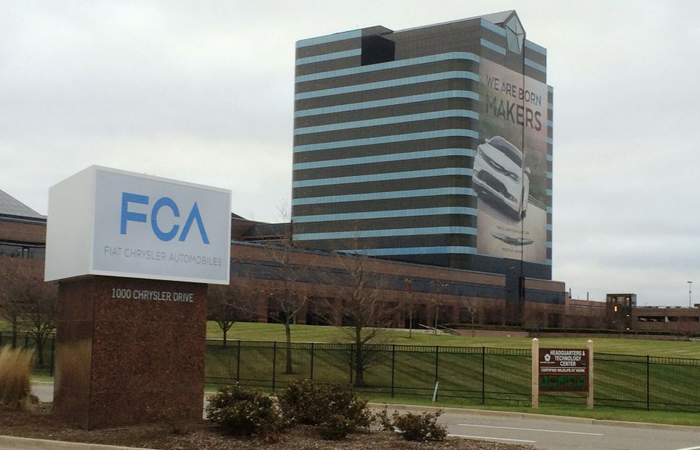 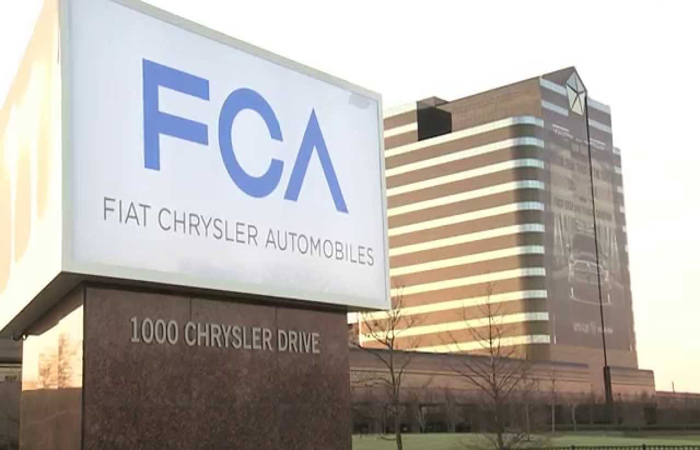