Five years later, after the death of John Tyler, Thomas E Leavey retired as the CEO of the company. The company was taken over by BATUS Incorporated for about $5.2 billion. During the early 1990s, due to various natural calamities, like the 1989 San Francisco earthquake and the 1994 Northridge earthquake, etcetera, posed a severe challenge to the company. The Northridge Earthquake itself had losses over $1.3 billion. In the year 1998, Zurich Financial Services Group was formed due to the taking over of Farmers Insurance by BAT Industries, for about $18.6 billion. In the year 2005, due to the Hurricane Rita's destruction in Texas, USA, the company had provided $100,000 in relief, two electricity generators and also other needed aid as well. The company also helped its customers during the 2007 California Wildfires. Then in the year 2009, the company announced that it would be taken over by 21st Century Insurance for about $1.9 billion. This acquisition made the company the third largest personal insurer in the USA. As of the year 2014, the company had teamed up with SBP to form the Disaster Recovery Playbook. The headquarters of the company is based in 6301 Owensmouth Avenue. The name of the place is Woodland Hills, while the name of the state is California, USA. The pin code of the area is 91367.

Farmers Insurance is an American company that focuses on providing various insurance policies in the field of homes, small businesses and even automobiles as well, for its customers and clients. The current director, as well as the CEO of the company, are Jeffrey J Dailey. As of the year 2016, the total revenue generated by the company is more than $12.5 billion. The number of employees working in the company, as of the year 2017, is more than 13,000. The company has more than 48,000 independent agents, as of the current date. The company has sold over 20 million individual policies.

The primary services of the company include allowing customers to have the best experience when it comes to purchasing various types of insurance policies and also obtaining other types of financial services as well. 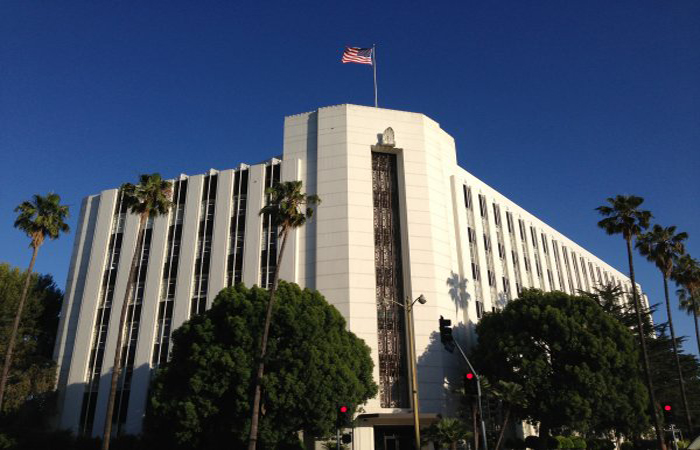 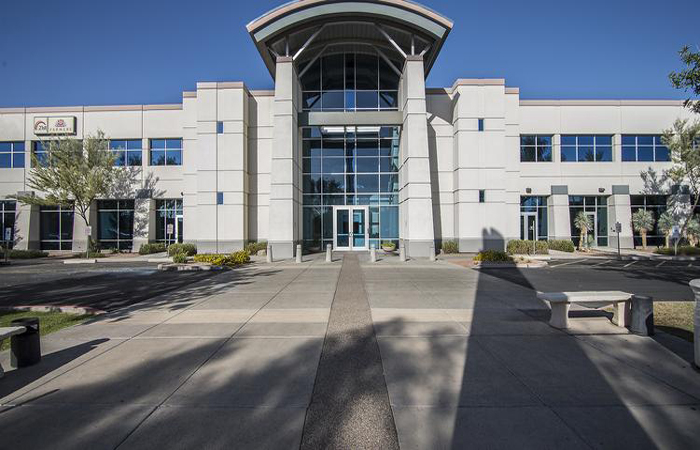