An American chain of unisex salons founded in 1974 which was initially named as “Incredible Sams” but later changed to Fantastic Sams in 1981. Founder Sam Ross began this corporation in Memphis, Tennessee, which grew into having branches at 995 locations by the end of the year 2018.

In 2011, it was acquired by Dessange International which is a European salon chain, and John Constanza became the new CEO. Other key people include Scott Colantuono as Cheif Executive Officer and Maria Weger as Director of Marketing. Constanza left the organisation in mid-2018 and currently it is lead by interim CEO.

It went through a brand redesign in 2014 and created its new logo and new store design. Several new products were also added.

A private hair care private company having its headquarters at Beverly, Massachusetts, is one of the largest salon chains in the States. Its official web address is fantasticsams.com. 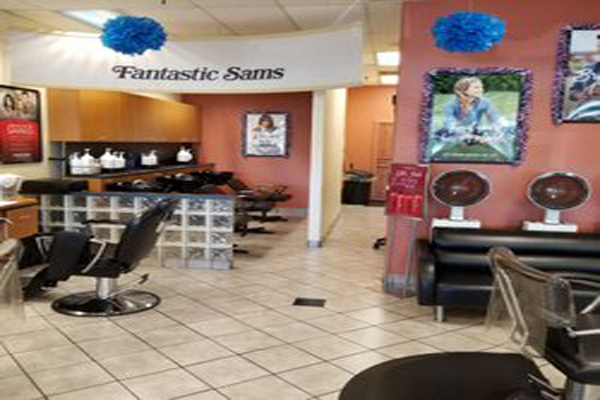