The headquarters of the company is based in Midtown Center, 1100 15th Street, North West. The name of the place is Washington, while the name of the state is DC, USA. The pin code of the area is 20005.

The primary services provided by the company include allowing customers to experience the best in the class sustainable system for the financing of houses, including low and middle-class American citizens. The company provides affordable mortgage credit, to people who need it. This allows customers to refinance, buy or rent homes they like and love easily. 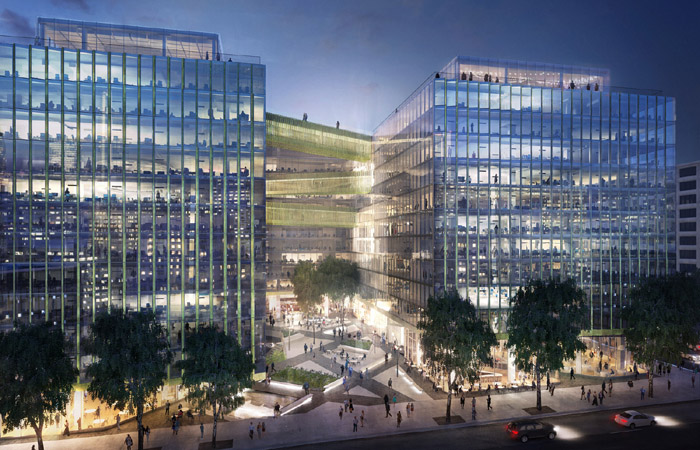 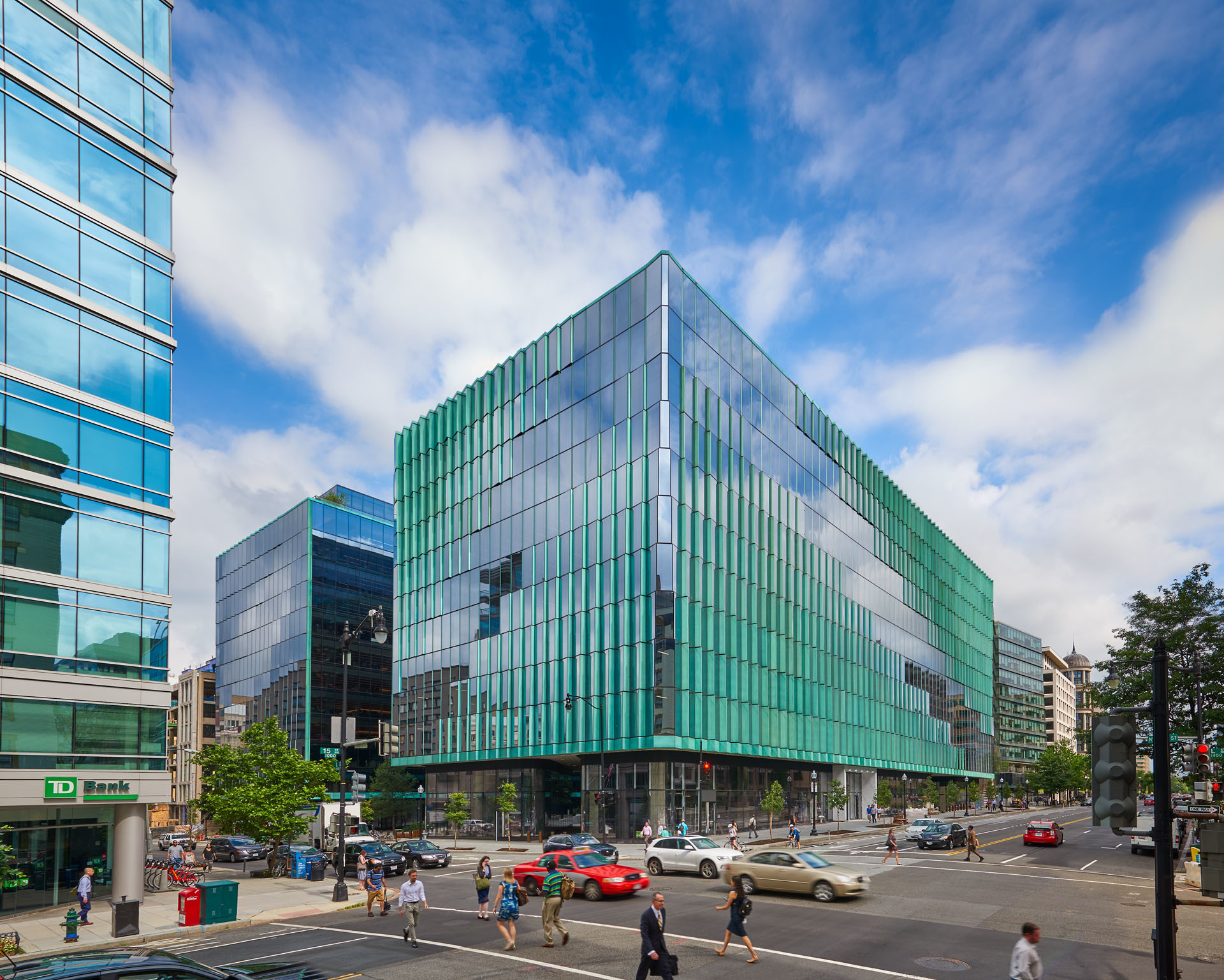