Where is Fanduel Corporate office Headquarters

About Fanduel, History and Headquarters Information

An organisation founded in July 2009 which deals in daily fantasy sports in the United States. It is known to be the second largest daily fantasy sports service in the States, lagging behind DraftsKings, based on entry fee and user base. An agreement was signed between the two sports giants to merge in November 2016 but couldn’t last due to monopoly threats.  In May 2018, the organisation was acquired by Irish bookmaker Paddy Power Betfair. Company has a staff of 500 employs with a membership of 6 million.

It was founded by Nigel Eccles, Lesley Eccles, Tom Griffiths, Rob Jones and Chris Stafford in partnership by taking a fund of $1.2 million from Pentech Ventures and Scottish Enterprise.

New York City, US is it's main headquarter. Currently, the company is headed by Matthew W. King(CEO) with Lesley Eccles as its Marketing Director. It holds the award of Best Sports App in 2016. 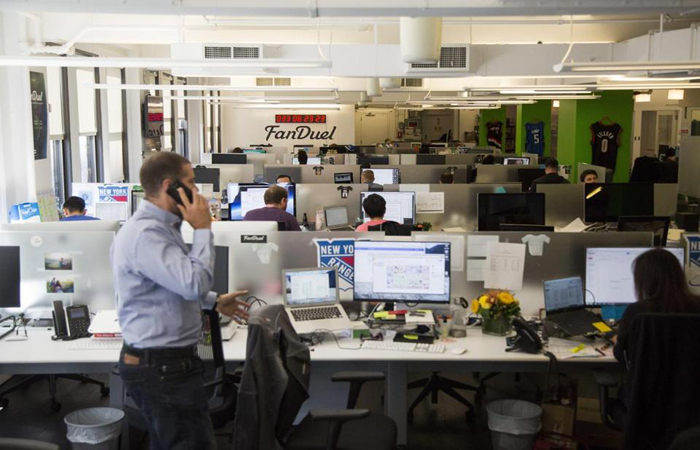 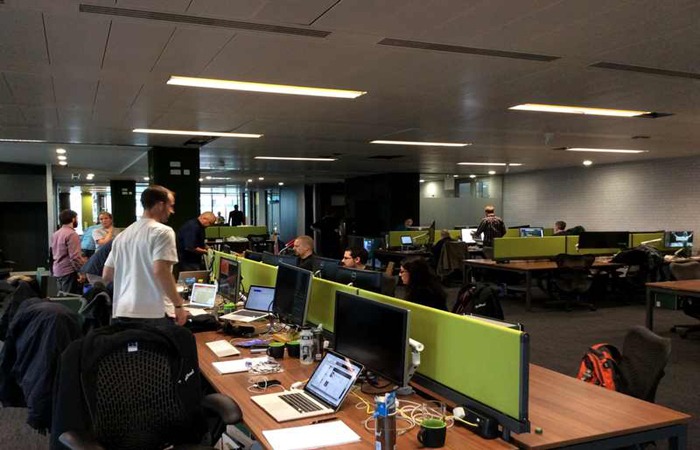