Where is FAA Corporate office Headquarters

About FAA, History and Headquarters Information

In the year 1967, the name of the organisation was changed from the Federal Aviation Agency to the Federal Aviation Administration. Around the 1960s, there had been many aircraft hijacking reports that were brought to the notice of the civil aviation security. After the September 11, 2001 hijacking reports, the responsibility of the same has been transferred to the Department of Homeland Security. Also, during the 1960s and 1970s, the FAA also started regulating high altitude balloon and kite flying as well. During the mid of the 1970s, the organisation was provided with a semi-automated traffic control system, which used both radar and computer technology as well. FAA also worked with various airports for noise pollution mitigation as well. The organisation also helped in improving communications, navigation and even airspace management too, during the 1990s.

The headquarters of the organisation is based in 800 Independence Avenue South West. The name of the place is Washington, while the name of the state is DC, USA. The area pin code is 20591.

The primary services provided by the company include protecting the citizens of the USA from any kind of civil aviation threat, by regulating all types of aviation services, in and around the USA. The organisation also helps in the construction of airports, certification of aircraft, controlling air traffic, and also inspecting the re-entry of commercial space vehicles. 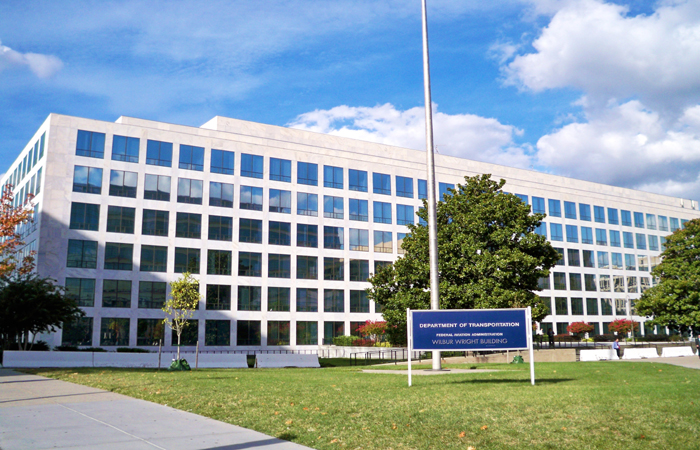 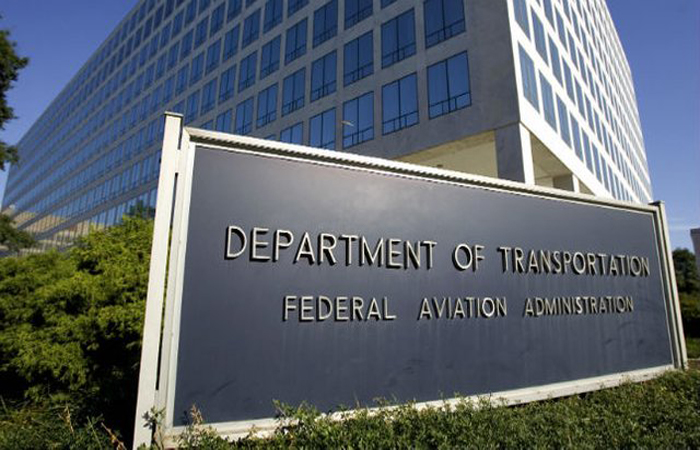