Where is EZCorp Corporate office Headquarters

About EZCorp, History and Headquarters Information

If you have ever visited a pawn shop,then it is highly likely that you would have visited one that has is under Ezcorp Inc. The American firm is a pawn shop that is operated in Austin in the state of Texas, but, it is said that the business house provides its services throughout Mexico and Canada. The agency is said to be the second from the top in terms of pawn shop operator rankings in the United States of America.

The company is one of the listed companies in the NASDAQ stock exchange and is known to be a publicly traded firm. The firm was established in the year 1989 and after five years that is, in 1994 the company was said to have about 234 pawn shops across the nine states. Payday loans were initialised and made popular by the firm, and its loan services were started in the year 2001. 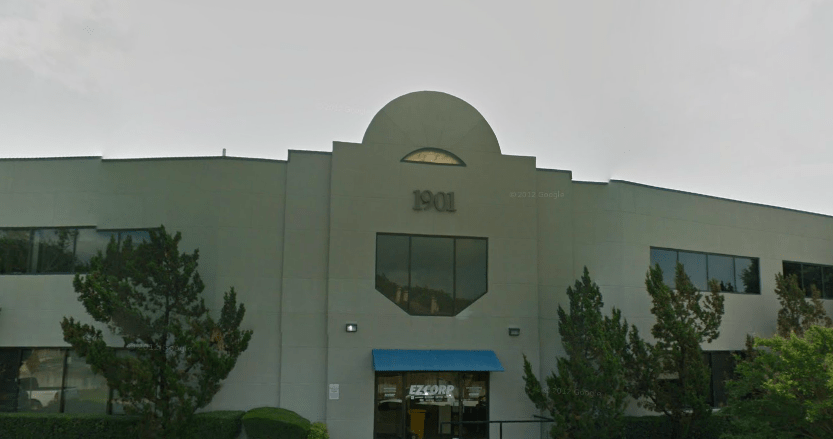 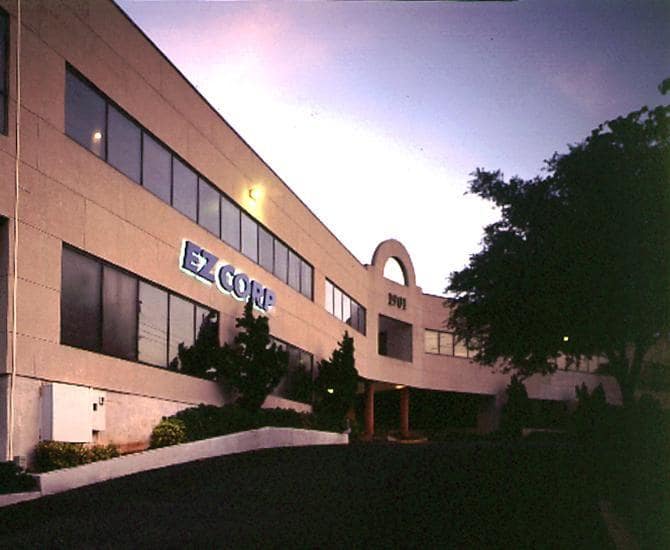