Eyemart Expressis a retail company of the various types of eyewear having its stores all over the United States. The company is also holding an e-commerce website for selling its products to the people who are unable to visit their retail stores. As for now, almost a hundred and forty retail stores of the company are being calculated. All of these stores are spread in about thirty states of the United States.

The company has its root back to the year 1990 when the first retail store of the company was opened. The store was founded in Appleton in the state of Wisconsin. The home office of the firm is located in the heart of Texas in a place called Farmers Branch. The company has been recognised many times as one of the best eyewear makers in the US like it was ranked seventh by the Vision Monday in the year 2013. 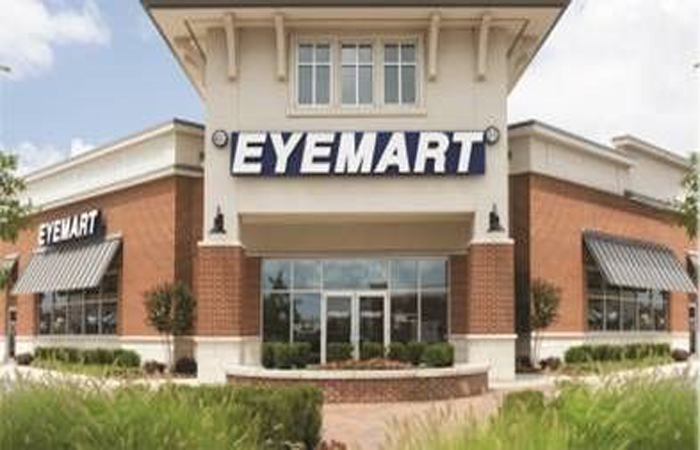 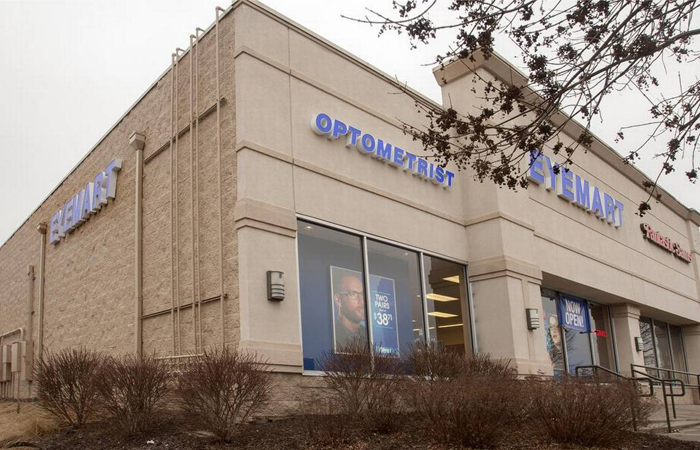