Where is Express Corporate office Headquarters

About Express, History and Headquarters Information

Express was founded in the year 1980. The Company has been operational for almost 39 years now. The former name of the Company was Limited Express, which was a women's clothing store opened in the Chicago's Water Tower Place. The former CEO named Michael Weiss joined the brand in the year 1981 when the Company had expanded to include eight stores. By the year 1986, Express had almost 250 stores and began testing the sale of men's merchandise as well, in nearly 16 stores the following year. The men's fashion line was spun off into its own brand, named Structure, in the year 1989. As of the year 2001, Express became a dual-gender brand with the reintegration of its Structure stores as 'Express Men' as well. Dual gender Express stores began opening as well, in the following year too. The Structure apparel brand was sold to Sears in the year 2003. 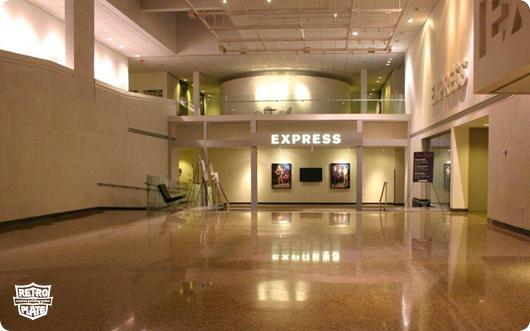 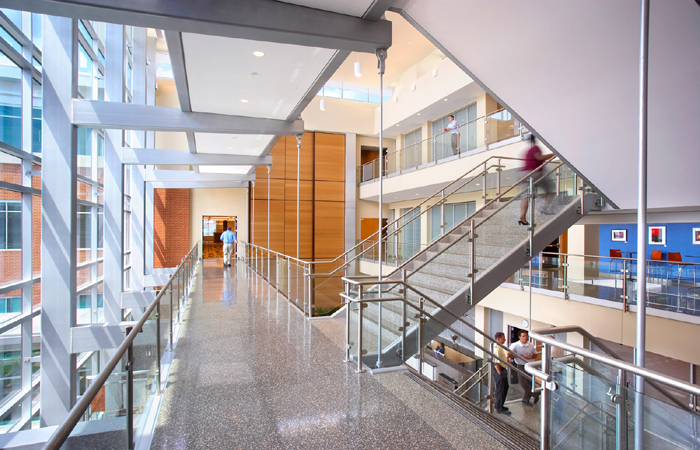