Express Scripts was founded in the year 1986. The company has been operational for more than 30 years now. The company was formed due to a collaboration between two different companies, namely - Medicare Glaser Incorporated and Sanus Corporation Health, and therefore a retail chain of 79 pharmacies came under the newly merged company. In the year 1989, the company was taken over by New York Insurance Company, and thus became a limited public entity in the year 1992.

In the year 1998, the company had acquired ValueRx. The next year, the company also purchased Diversified Pharmaceutical Services for about $700 million. In 2000, the company cancelled its $165 million relationships with PlanetRx.com. The following years, the company went through various mergers, amalgamations and acquisitions, in order to expand the business. Then in the year 2012, the company acquired Medco Health Solutions, for about $29.1 billion. As of the year, Walmart has partnered with the company for providing the customers of Walmart with their services.

The headquarters of the company is situated at One Express Way. The name of the place is St. Louis, while the name of the state is Missouri, USA. The area pin code is 63121.

The primary services provided by the company include allowing customers and clients to obtain various pharmacy products, just by presenting their prescriptions, at their doorsteps. The company offers its services to customers, via different health plans, health unions, health institutions, etcetera, via its drug analysis, drug utilisation and drug consultation services, in order to suggest specific drug plans for each organisation. 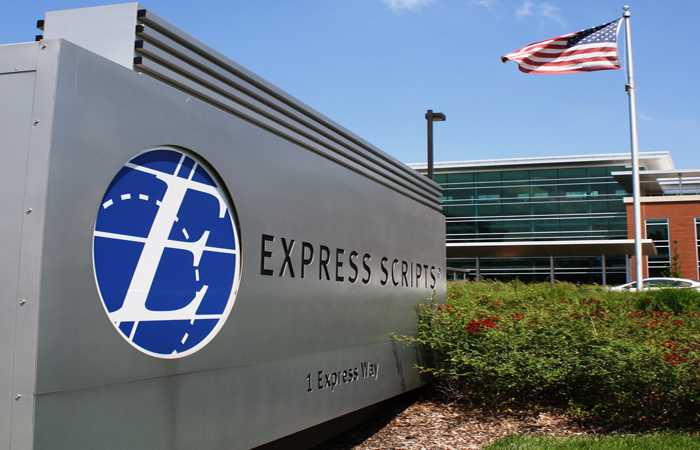 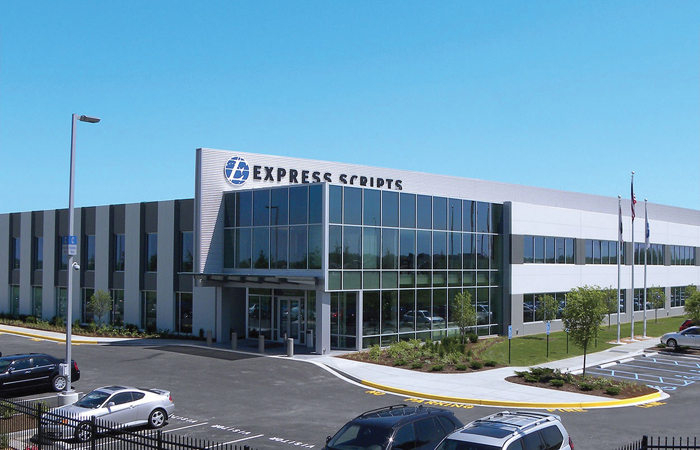