The Everest College is a group of colleges that was formed as a result of the amalgamation of Corinthian colleges in 2007. The key person in the college is Jack Massimino.Till 2015, the Everest College was a for-profit organization. But after that, the Corinthian colleges dissolved and hence the charge of the institutions was taken up by ECMC, which is the Educational Credit Management Corporation. This is a not-for-profit organisation which was responsible for the operation of 19 locations. After this,ten more locations closed down.The students of Everest Colleges have been provided with indemnification as a result of some practices in business that owners of Everest Collegehave been accused of.Almost 96 percent of the total funds of the institution is derived from the government. The government has also asked the students to apply for any debt relief if they have been victimised by any of the queer practices adopted by the institution. 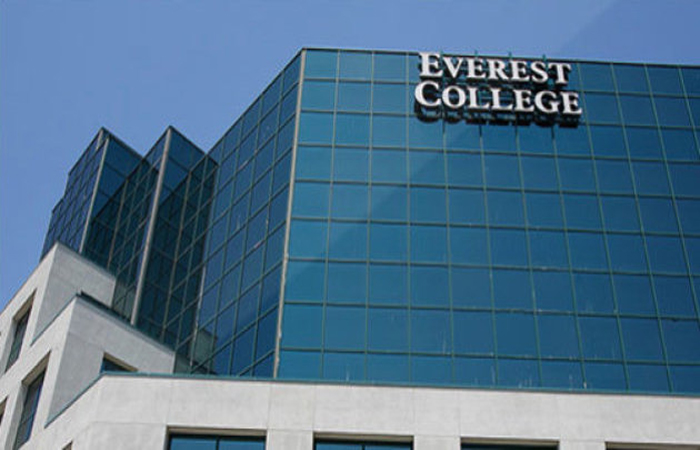 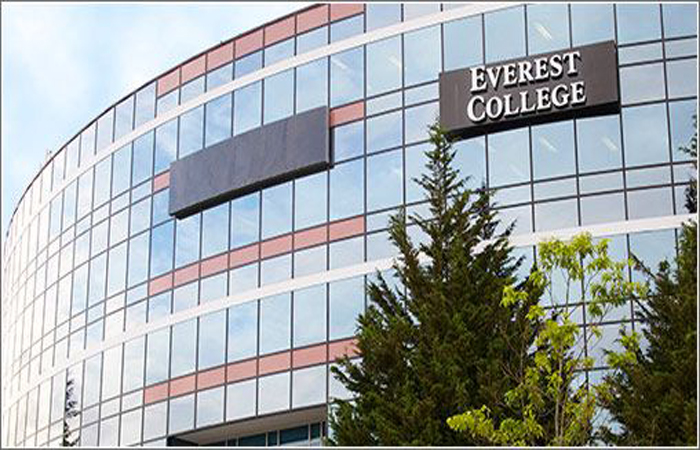