The firm was sold in the year 1980 to Interco for an amount of $150 million, with Ancell remaining as an advisor. The company was sold again in the year 1989 to a management group headed by current Chairman, President, and CEO Farooq Kathwari. Then in the year 1993, the company became a limited public company in order to help raise almost $156.9 million through the sale of common stock. In the year 2004, Ethan Allen closed its Boonville, New York, USA, plant, laying off almost 250 employees. It also closed its Bridgewater, Virginia, USA, plant, also laying off 250 employees too. As of the year 2008, the company announced plans to close a dozen Design Centers too. The decision was made to consolidate the Design Centers with others that were currently serving the same market area as well. More than almost seventy per cent of its cherry, maple, and alder wood pieces are crafted in the United States. Towards the end of the year 2008, Ethan Allen began selling their products online as well. In the year 2009, the company laid off almost 238 workers from Beecher Falls, Vermont, USA, along with 93 workers remained. In the year 2009, Ethan Allen also closed the Eldred, PA manufacturing plant as well. The headquarters of the company is based in 25 Lake Avenue Extension. The name of the place is Danbury, while the name of the state is Connecticut, USA. The pin code of the area is 06811.

Ethan Allen is an American company that focuses on the manufacturing, marketing and selling of various kinds of home furnishing products as well as accessories as well, for the designing and decoration of beautiful homes. The current CEO, president and chairman of the company is Farooq Kathwari. As of the year 2017, the total revenue generated by the company is more than $763.3 million. Also, as of the year 2017, the total number of employees working at the company is more than 5,200. The company already has over 300 design centres, nine manufacturing centres and also 14 retail service centres as well. The company has its presence in the USA, Canada, Asia, Europe and even the Middle East.

The primary services provided by the company include allowing customers to have a retail as well as an online presence to purchase various kinds of home furnishing products, that are designed, manufactured and sold by the company itself. The company is very well known for its quality customised furniture. 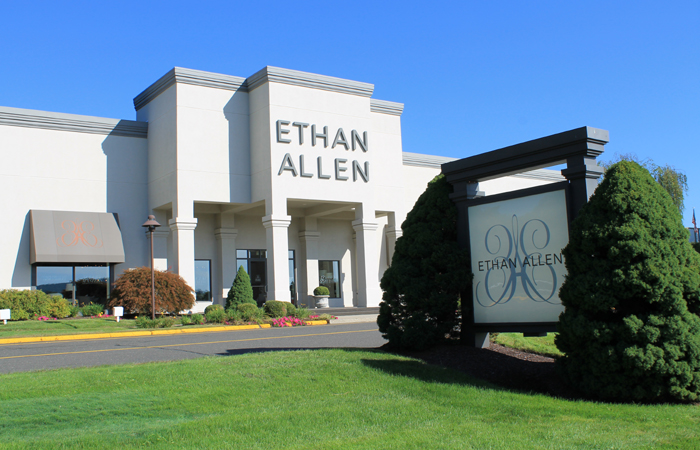 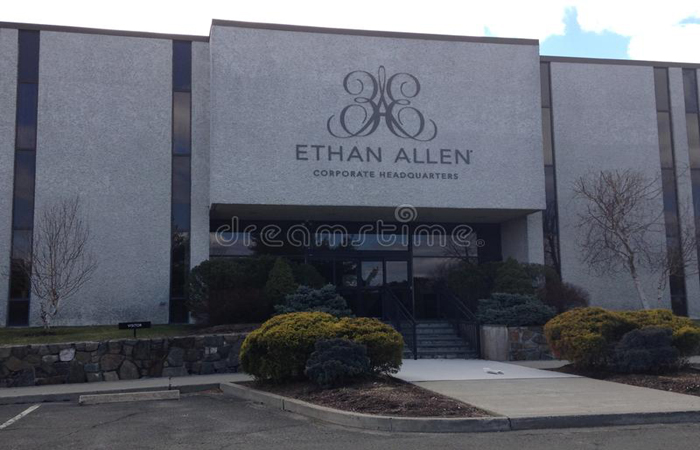