The headquarters of the company is based at 767 Fifth Avenue. The name of the city is New York, with the state name being New York as well. The pin code of the area is 10153.

The primary services provided by the company is the designing, manufacturing and the distribution of various types of cosmetic products, including make-up products, skincare and also hair care products as well. The company also sells various types of fragrances under different acquired brand names. 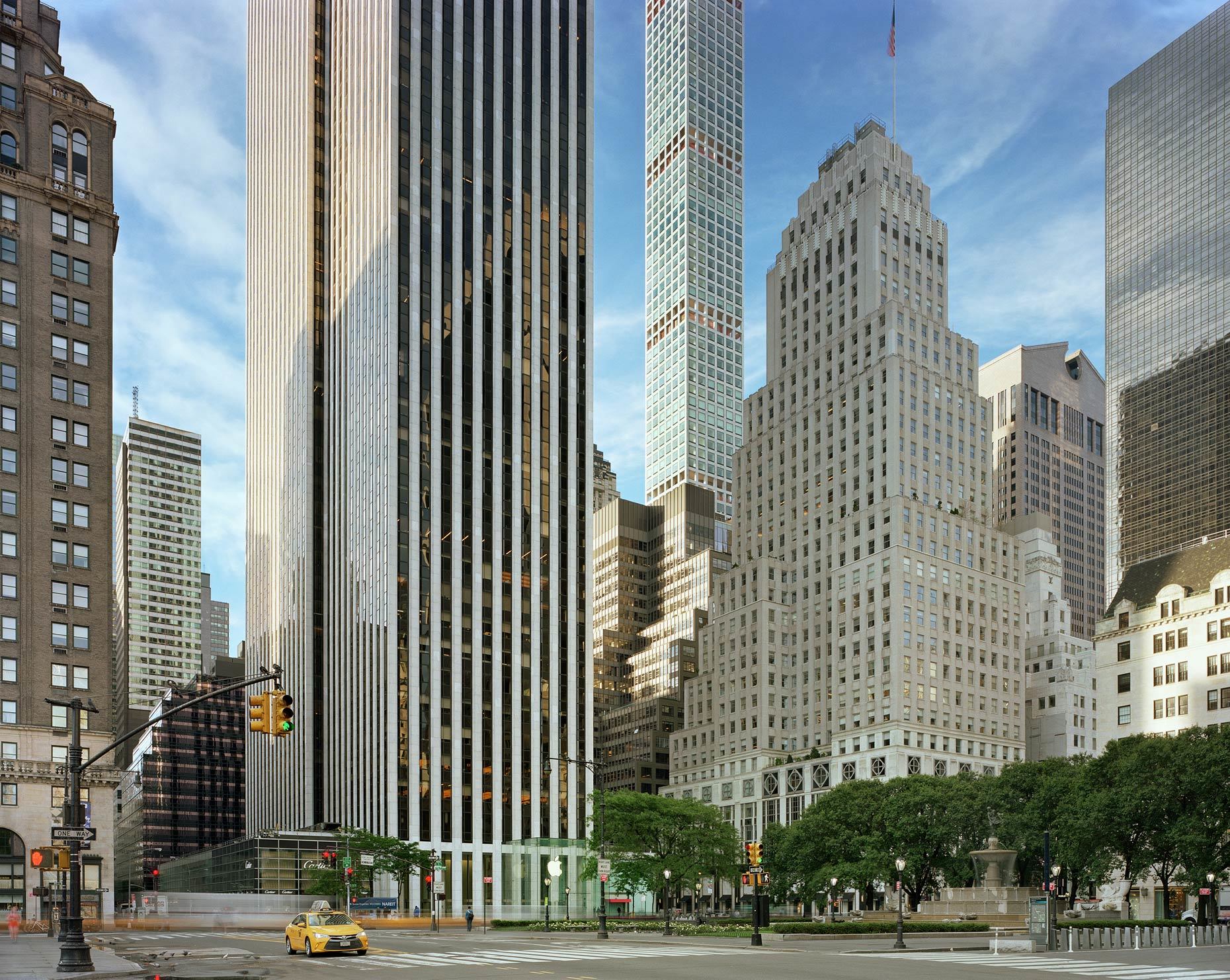 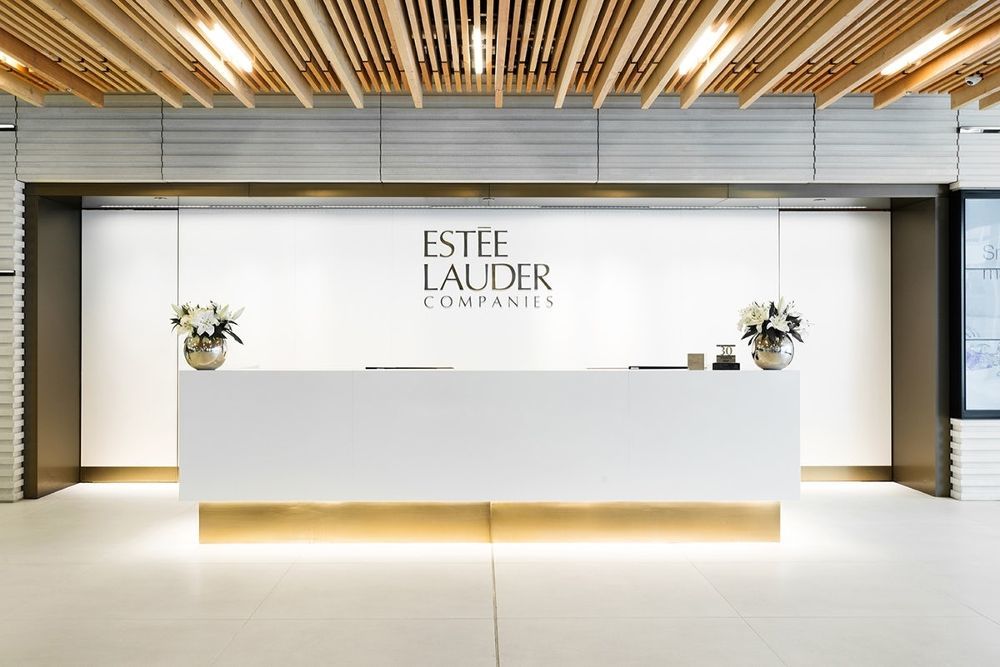 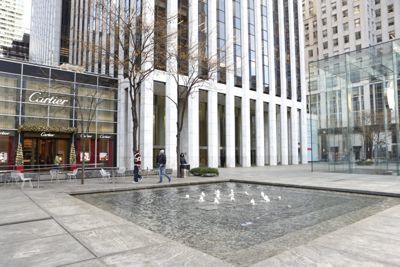