Where Is ESPN Corporate Office Headquarters

Can you imagine what we would have done if there was no ESPN? How would you have spent your time watching sports? ESPN inc. is one of the largest sports cable networks in the US. ESPN has a journey of more than 35 years and the channel has provided a phenomenal experience to its fans. It is a brand whose net worth is more than $12billion. ESPN team offers extensive customer support services through their mail and phone.

ESPN Headquarter Address - You can use the below-mentioned address for sending a courier to them.

ESPN headquarters which are behind the business scenes are located in Bristol, Connecticut. Their headquarters employs more than 3000 of their employees providing them easy access to NYC, Boston beaches and mountains.

When ESPN started their journey in 1979, there was not even running water for its employees at the Bristol HQ. They started with one building which was still under construction and was only the size of a super pet store.

At that time, the size of the building was only 20,000 square feet which has now expanded to 1 million square feet. After several expansions, ESPN now has 18 buildings. The area is so big that ESPN had to add a shuttle service for its employees and visitors.

In the year 2000, a five-year expansion plan was devised with a vision of creating a campus worth $500 million. This was developed as a part of an agreement between the State and ESPN. ESPN had to permanently pay taxes annually, worth $15 million. 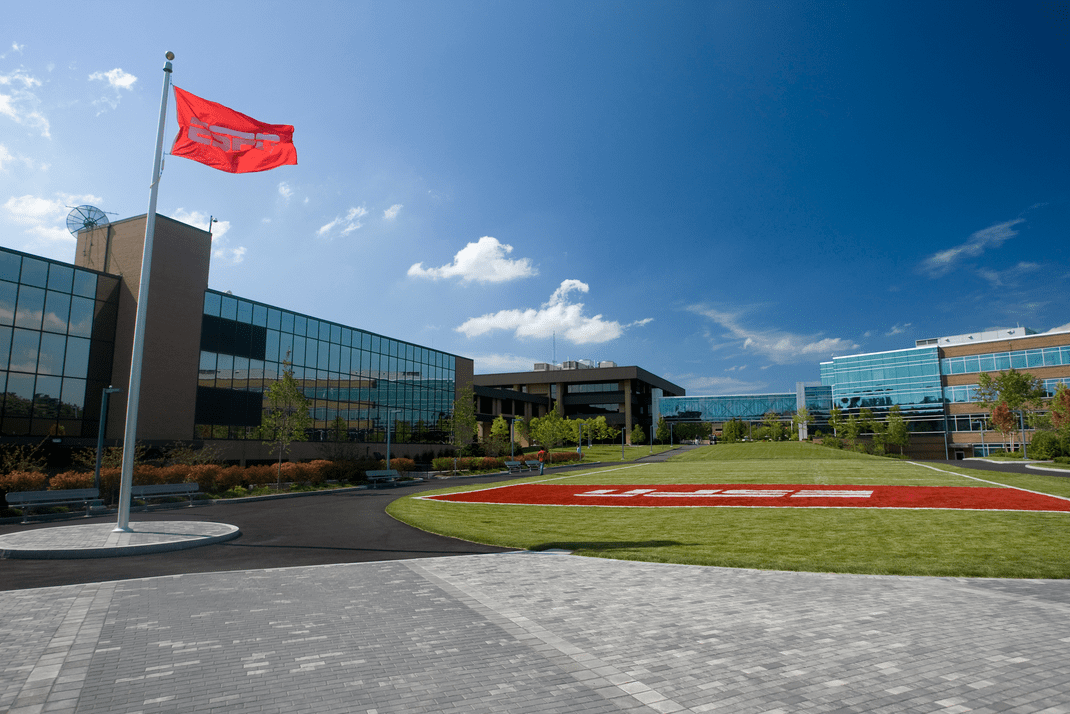 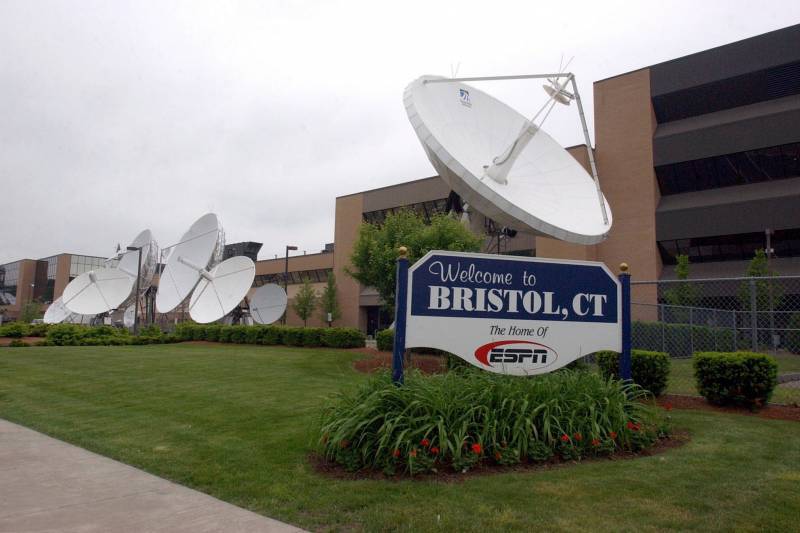 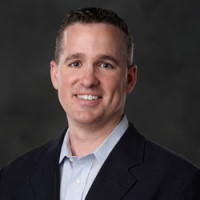 Mike Andrews is a member of the ESPN technology team and he directly reports to the CTO Aaron LaBerge. His responsibilities include leading a global organization which is behind the establishment of all consumer-facing software products at ESPN. 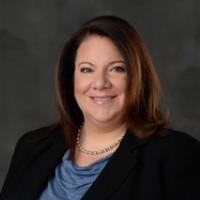 Katina Arnold joined the team at ESPN in January 2002. She started at the position of director of affiliate & corporate communications and got promoted to the post of Vice President in the year 2005. She oversees communication for ESPN's business initiatives like sales & marketing. 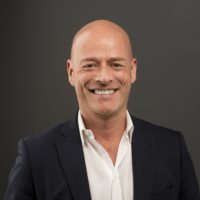 David Ballantine started working at ESPN as their lead attorney for their business in Europe, Middle East and Africa. He leads all legal requirements like rights & programming acquisitions, product litigation at the company’s New York City offices.

The journey of ESPN was begun by Bill Rasmussen and his son Scott with Ed Eagan, who is an Aetna Insurance Agent in the late 1970s.

After being dismissed from the New England Whalers hockey team, Bill was adamant to develop a cable TV network to cover all sports events, this network was called ESP network.

The official launch of ESPN happened in September 1979 after getting investments from Getty Oil Company and Anheuser Burch.

In 1984, ABC inc. was incorporated with 80% share of ESPN and a 20% share of Nabisco. Nabisco sold their shares to Hearst Corporation in the year 1990.

NFL games were broadcasted on the ESPN network from the year 1987.

The early struggles of ESPN paid off after it started displaying High-Definition viewing experience for their viewers as ESPN HD.

It is the first and only 24-hour operative sports cable channel that serves millions of US households.

ESPN became part of the audio sector with the launch of the ESPN radio network. They were a part of 3 major markets and podcasts.

ESPN Plus is a segment of the ESPN mobile app. This digital sports platform had an interface which provides a rich experience to several millions of fans every month.