Where is Ernst And Young Corporate office Headquarters About Ernst And Young, History and Headquarters Information

EY was founded in the year 1989. The company has been operational for almost 30 years now. The origin of the company lies in within two different companies, named as - Ernst & Whinney and Arthur Young & Company. Due to the amalgamation of these two companies, EY was formed. In the year 1997, the company had also planned to merge with KPMG and also Price Waterhouse and Coopers & Lybrand - but the merger plans were abandoned due to various issues including, antitrust matters, opposition complaints, cost problems, etcetera. The company had slowly built up its consulting portfolio in the 1980s and the 1990s. The company sold its consulting division to Capegimini, in the year 2000, for about $11 billion.

EY is a company based in London, UK, that is focused on providing various types of professional services to customers and clients, mainly being consulting and auditing services. The current chairman and CEO of the company are Carmine Di Sibio. As of the year 2018, the total revenue generated by the company is more than $34.8 billion. Also, the number of employees working at the company, as of the year 2018, is more than 270,000. The company currently holds 700 offices in around 150 countries around the world. The company is ranked at 52 places among the Top 100 Best Companies to Work For list. It is also the ninth largest private company in the USA.

The primary services provided by the company include allowing customers and clients to obtain the various professional services offered by the company, that include assurance, tax advisory, legal issues, financial advisory services and also consultation services too as well. 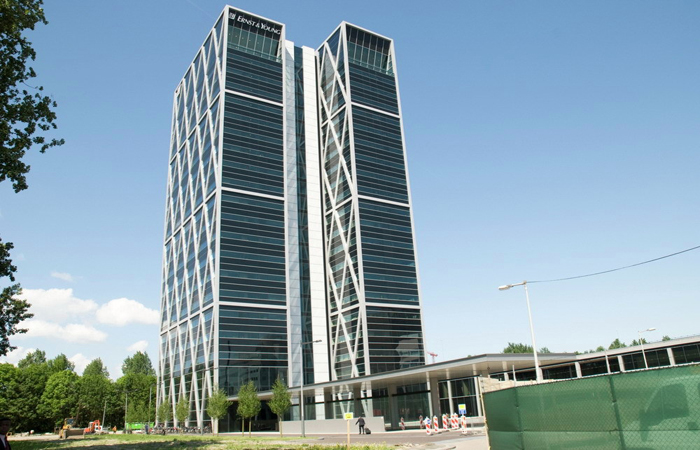 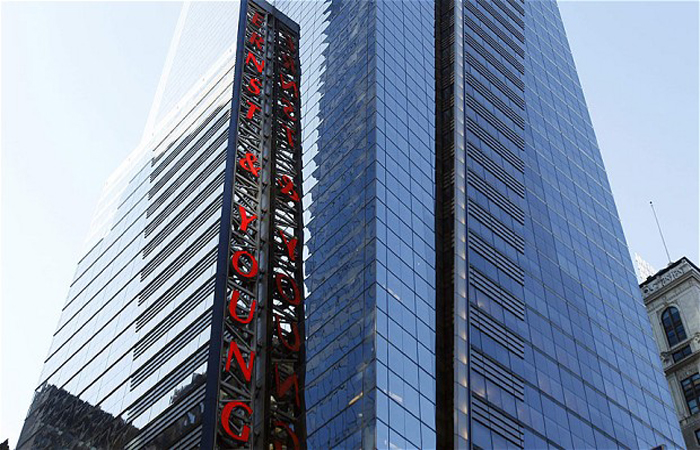