The airline was established in 1948. Carl Brady was the first commercial pilot of the company who flew a helicopter to Alaska, under a mapping project for the U.S. government. Passenger services began in 1983. Era’s services were scheduled between Anchorage, Bethel, Kenai, and Valdez. The airline has operated aircraft like Convair 580, DHC-7 and the Havilland Canada DHC-6 Twin Otter. Most of the airline’s services were for Alaska Airlines.

From 2009, the airline was bought by The Frontier Alaska Group. The three air carriers used resulted in the airline becoming the largest in the state in terms of both passengers and services.  The airline provides pre-scheduled services to 115 communities across the state. They offer regular passenger flights and also cargo transportation for up to 6000 pounds.

The present headquarters of the company is in Anchorage. Complete address: 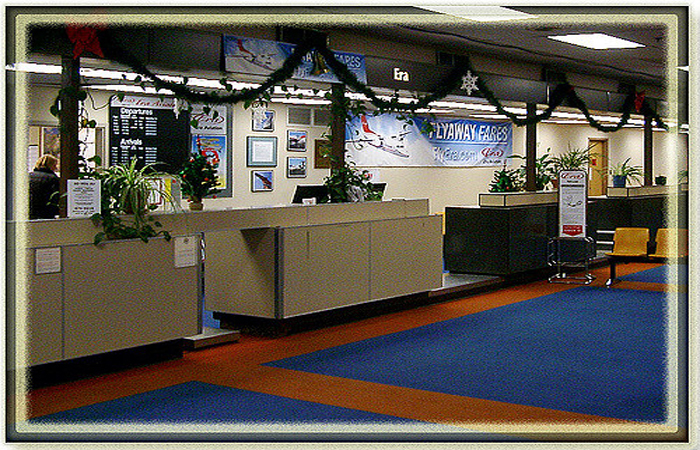