Where is Enterprise Corporate office Headquarters

About Enterprise, History and Headquarters Information

Cars are surely one of the most needed commodities that you would need in your life. The problem that these four-wheeled machines are quite costly doesn’t let everyone get them. This is where the concept of renting them has come up. Enterprise rent-a-car is a company that has emerged out to be one of the market leaders in the car rental sector.

The company dates as back as to 1957 when it was established by the Jack C. Taylor in the state of Missouri. Initially, the company was known as Executive Leasing Company, but its name was changed to what it is called today in the year 1969 by Taylor, named by the USA’s aircraft carrier from the World War II. The name for the particular aircraft carrier was because he served on it when the war was on and hence provided as sentimental value to the name of the company. 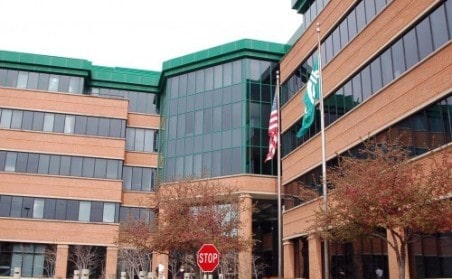 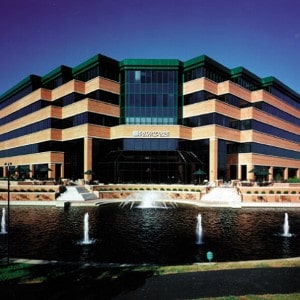