Where is EnerSys Corporate office Headquarters

About EnerSys, History and Headquarters Information

If you are looking for a company that manufactures great quality batterie, then you are should surely be aware of the American battery manufacture giant known as Enersys.

The batteries which are developed by the company are told to be applicable in different sectors be it defence, aerospace sector or reserve power. The company is a multinational firm which holds about over 20 percent of the total market share in the year 2012 with revenue, which was more than three billion dollars.

The headquarters of the company is present in the United States, with Europe and Asia having its regional headquarters. The company dates as back as to the nineteenth century.

The company is also known to produce solar products for producing power and hence became an Avant-Garde in the sector of power manufacturing by providing a renewable source of energy to the consumers as well as letting people save some extra on power bills. 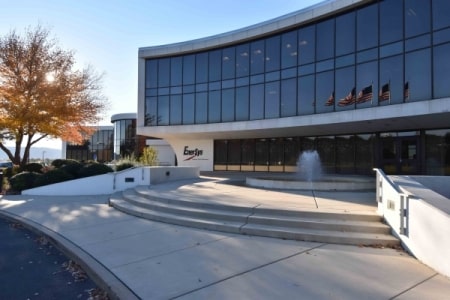 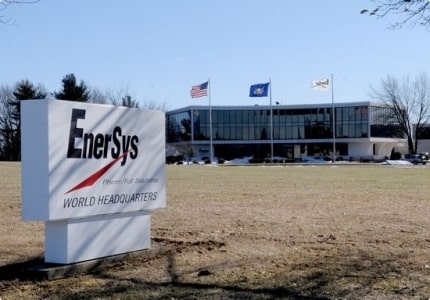 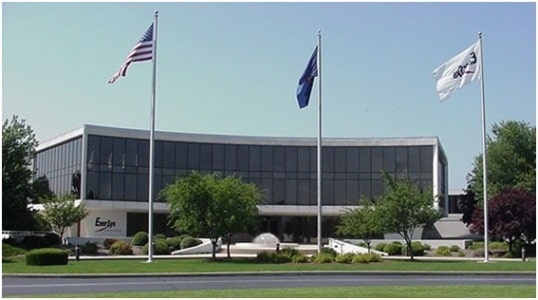