The headquarters of the company is based in Indianapolis, situated in the state of Indiana, USA. The pin code of the area is 46285.

Eli Lilly is a company based in America with a focus on development and manufacturing of various kinds of pharmaceutical products for ordinary customers. The company is currently a public limited company. The current chairman, president and CEO of the company is David A Ricks. As of the year 2017, the total revenue generated by the company is more than $22 billion. Also, the number of employees working at the company, as of the year 2017, is more than 40,600. The company’s product is sold in 125 different countries.

The primary services provided by the company is the development and manufacturing of various kinds of drugs and other pharmaceutical medicines as well. The company also produces neuroscience products as well. It has also produced polio vaccines and insulin medicines for diabetic patients as well too. 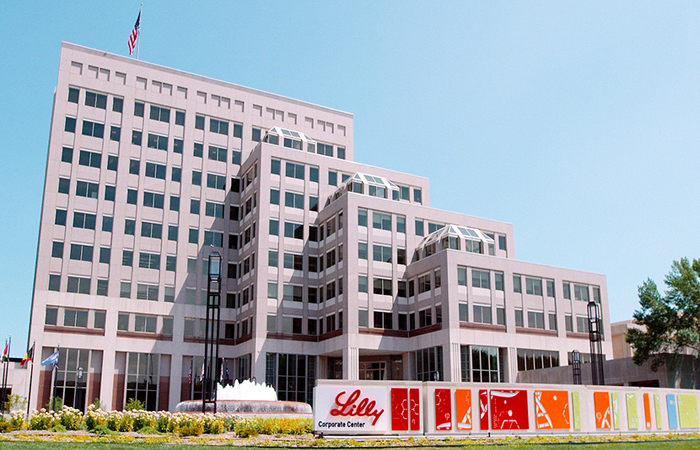 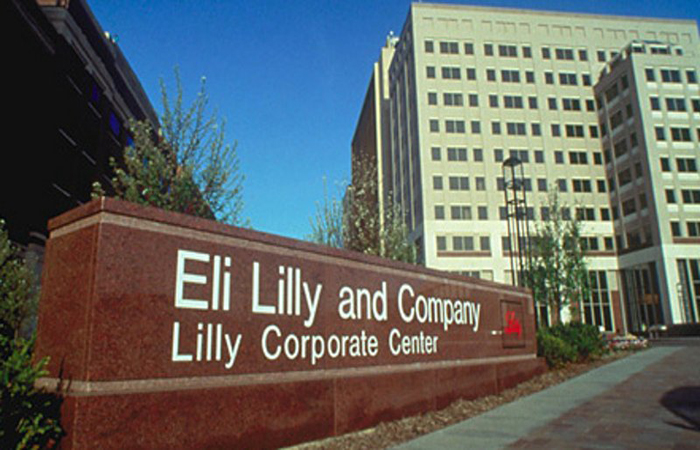