A subsidiary of Grupo Chedraui, the parent company dates back to 1920s when a Lebanese immigrant Lazaro Chedraui Chaya and his wife founded a haberdashery in Xalapa, Mexico. The business led to opening of first supermarket in Xalapa in 1971 under name of ‘House Chedraui’ or ‘Grupo Chedraui’. It bought 29 supermarkets from Carrefour in 2005. It is the 3rd largest retailer of Mexico after Walmart and Sorino.

Bodega Latina Corporation operating as El Super opened its first supermarket in USA in city of South Gate, CA in 1997. Since then, El Super has expanded in 59 markets of Arizona, California, New Mexico, Nevada and Texas. In 2018, Bodega merged with Fiesta Mart of Texas creating a 122 stores empire across US valued at $3 billion. 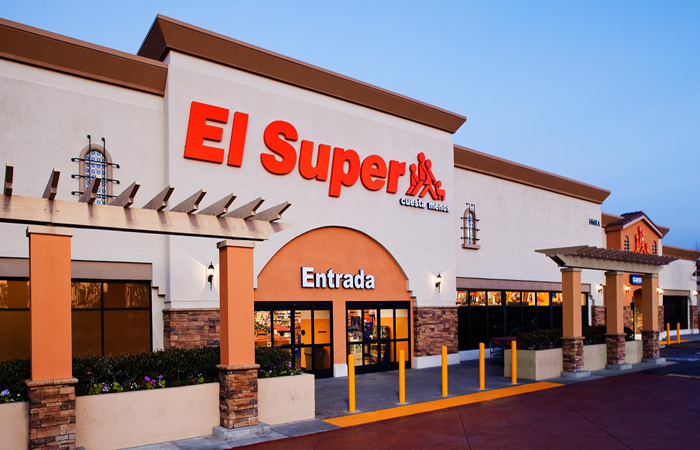