Founded by Juan Francisco Ochoa in Mexico in 1974, the first El Pollo Loco in US was opened in 1980 on Alvarado Street in Los Angeles and continued to expand due to its popularity. Ochoa sold the US restaurants in 1983 and since then both El Pollo Loco has been doing business in non-overlapping global territories.

The US-based El Pollo Loco is headquartered in Costa Mesa, California with annual revenue over $439 million. It operates approximately 480 company-owned and franchised restaurants in Arizona, California, Utah, Louisiana, Texas, Nevada, Oregon, Illinois, Georgia, and Connecticut. El Pollo Loco, Inc. (US) is a wholly owned subsidiary of EPL Intermediate. The chain is likely to expand into one or two new markets by 2020 with simplified menu and streamlined operations. 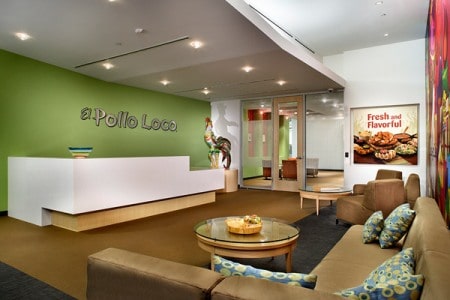 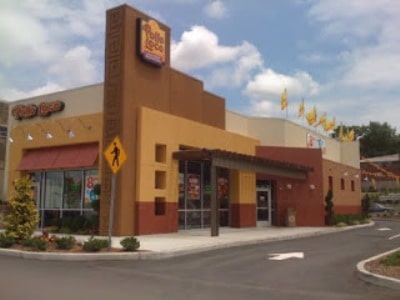