Edward Jones was founded in the year 1922. The company has been active for almost 97 years now. The founder of the company was Edward D Jones. Edward D Ted Jones was responsible for the creation of the very first individual branch network which has spread across rural communities and suburbs throughout the USA and Canada. The first single broker office was opened by Ted and therefore staffed by Zeke McIntyre, in Mexico, Missouri. Ted had opened another branch office in Pueblo, Colorado, along with his brother-in-law Bill Lloyd as manager of the multi-broker office too.

When Edward D Jones Sr had found the teletypewriter line bill, he insisted Ted Jones either shut the office down or find some way to pay for it. Ted Jones paid for it by opening one-broker offices on either side of the teletypewriter line stretching from St Louis Missouri to Pueblo, Colorado, USA. That is why some of the earliest Edward Jones offices were Dodge City, Hays, Great Bend, and Manhattan, Kansas and Jefferson City, Missouri, USA. Edward Jones Investments had all the required naming rights for the Edward Jones Dome in Saint Louis, Missouri. After the St. Louis Rams decided to move to Los Angeles, USA. During that time, Edward Jones Investments had exercised its rights to terminate its sponsorship and that the facility would once again be known as The Dome located at America's Center as well. Edward Jones has locations mainly in the United States and Canada. The company had offices in the United Kingdom for ten years as well, before selling the division to Towry Law in 2009. JD Power and Associates had already designated Edward Jones Investments as the firm with the 'Highest Investor Satisfaction' for nine times between the years 2002 to 2019. The Canadian Arm of JD Power has also designated the firm with the same 'Highest Investor Satisfaction' award for nine years between 2006 to 2019. As of the year 2017, Edward Jones had the most significant number of brokers more than 16,000 and the number of branch offices in more than 13,400 places, among all the brokerage firms in the USA. In the year 2004, the Securities and Exchange Commission, NASD and the New York Stock Exchange settled enforcement proceedings against Edward Jones. The operations were related to allegations that Edward Jones failed to adequately disclose revenue sharing payments that it received from a select group of mutual fund families that Edward Jones had recommended to its customers. Therefore, as part of the settlement, Edward Jones paid $75 million fine. The company had to again pay a fine of $20 million as well because the company had overcharged its customers for the underwriting process. The headquarters of the company is based at 12555 Manchester Road. The name of the place is St Louis, while the name of the state is Missouri, USA. The pin code of the area is 63131-3729.

The primary services provided by the company include allowing customers and clients to obtain various kinds of financial products and services, which are mainly fee-based or commission-based. The company help in settlement of conservative investments for its customers and also allows its clients to directly deal with the company's broker as well. 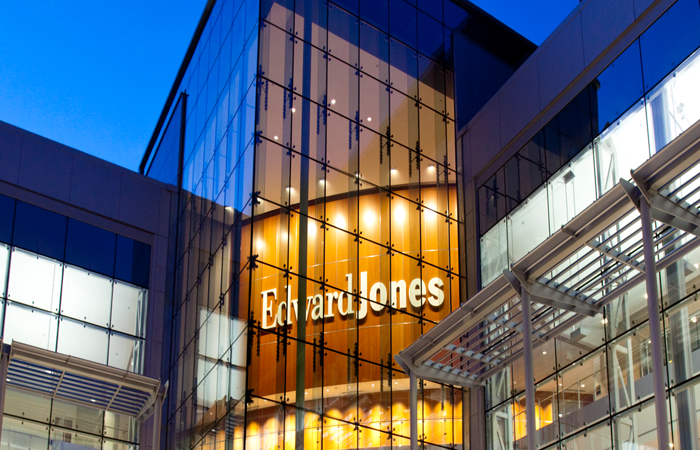 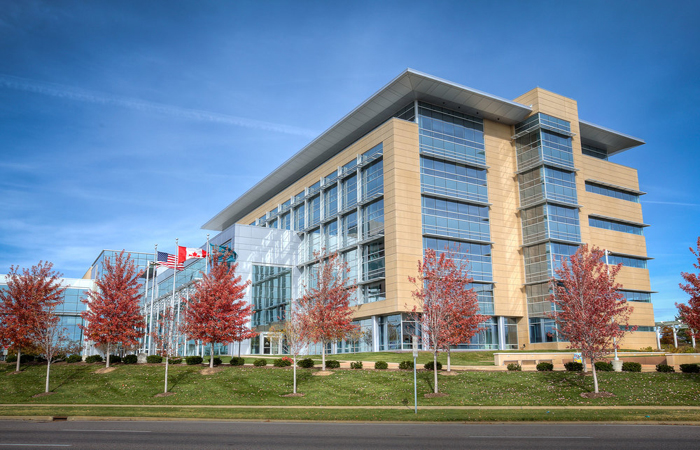