Where is Ecolab Corporate office Headquarters

About Ecolab, History and Headquarters Information

Ecolab was founded in the year 1923. The company has been operational for almost 95 years now. The founder of the company was Merritt J Osborn. The former name of the company was Economics Laboratory. The company’s first product was a cleaner for hotel carpets, which was not much successful. After that, the company again released its second product, which was a hotel dishwashing machines’ soap, and was called SOILAX. At that time, it was the best soap in the market, is led to the company gaining $5.4 million in revenue by the end of 1940.

In the year 1956, the company opened its office in Sweden, and therefore expanded internationally for the first time. Then in the year 1984, the company had taken over Lystads Incorporated, which was a leader in the elimination of pests. The company changed its name to the current one, in the year 1986, and also became a limited public entity as well. Around the 1990s, the company went through various types of acquisition of companies. The company won the Black Pear Award in 2006, for corporate excellence in food quality and safety. Then in 2012, Microsoft co-founder, Bill Gates, increased his stake in the company to 25 per cent.

The headquarters of the company is based in 370 Wabasha Street North. The name of the place is Saint Paul, while the name of the state is Minnesota, USA. The area pin code is 55102.

The primary services of the company include allowing the citizens of the USA to experience a better quality of life, by providing best hygiene, energy and food products. The company also extends its services in the healthcare sector, industries and even the hospitality sector as well. The company promotes sustainable use of energy and water and also supports clean environments. 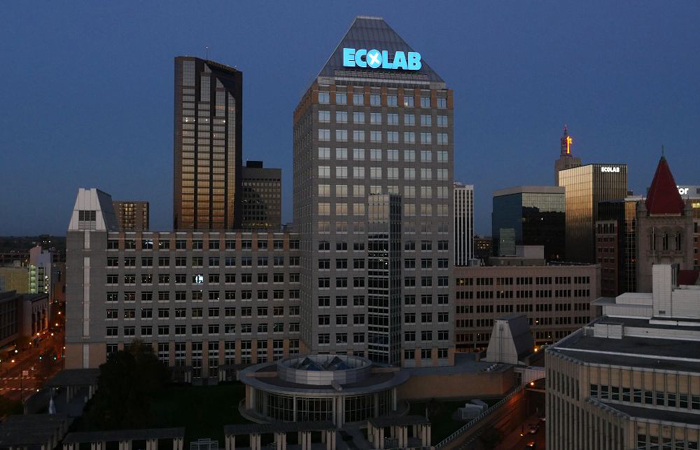 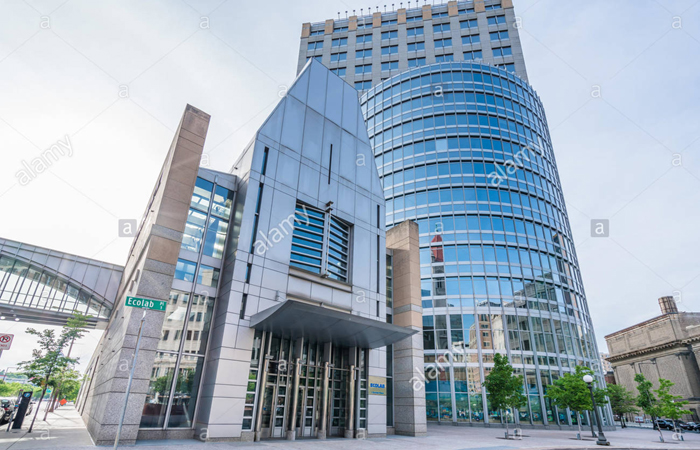