The headquarters of the company is based in 2000 Apollo Drive. The name of the place is Cleveland, with the state name being Ohio. The pin code of the area is 44142-4102.

Eaton Corporation is an American company that focuses on providing management operations in the power distribution market so that customers could enjoy safety, efficiency and sustainability as well. The current ranking of the company is 194 out of the Fortune 500 companies list. As of the current date, the number of employees working at the company is around 99,000. Also, as of the year 2018, the total sales generated by the company is more than $21.6 billion. The current CEO, chairman and president of the company, are Craig Arnold. It also has its presence in over 175 countries all over the world.

The primary services provided by the company is the production of various kinds of products that are used for the electrical market, like switchgear, busway, circuit breakers, etcetera. The company also makes products for the hydraulics market, the vehicles market and even the aerospace market as well. 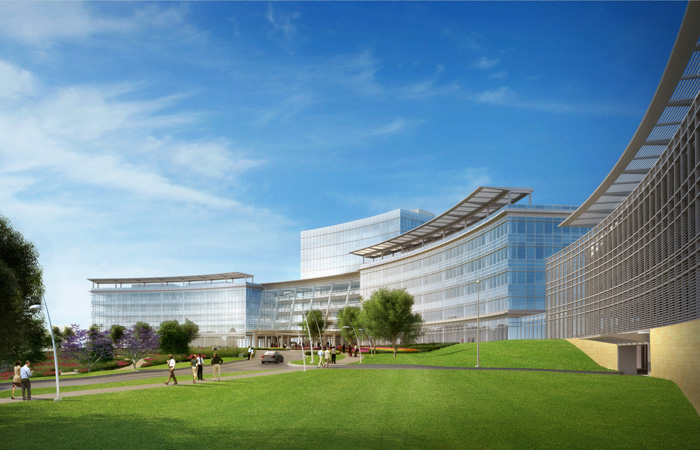 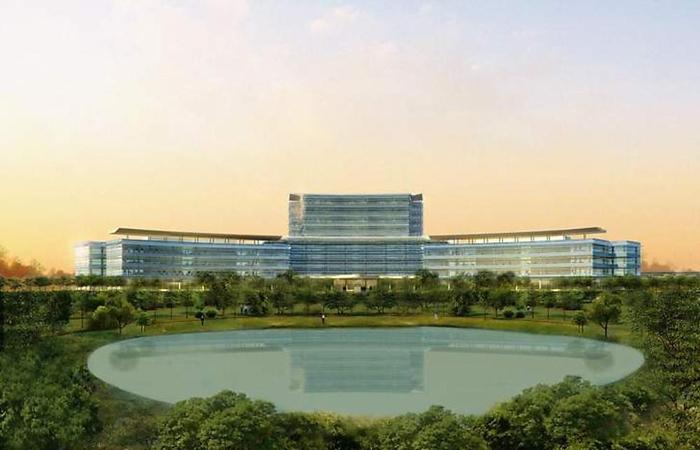