Where is Eastbay Corporate office Headquarters

About Eastbay, History and Headquarters Information

Eastbay is an American company that focuses on the designing and manufacturing of various kinds of sportswear, like shirts, shoes and other types of compression clothes for its customers. The company currently has more than 3,000 full-time employees working. The company mainly sells its products via direct mail, along with its online e-commerce website as well. The company is currently a subsidiary of Foot Locker Incorporated.

The primary services provided by the company include allowing customers to have a retail as well as an online presence in order to purchase various kinds of apparels and footwear. The company has been responsible for selling different types of athletic equipment, such as bats, gloves, goggles, braces, headbands, helmets, etcetera. 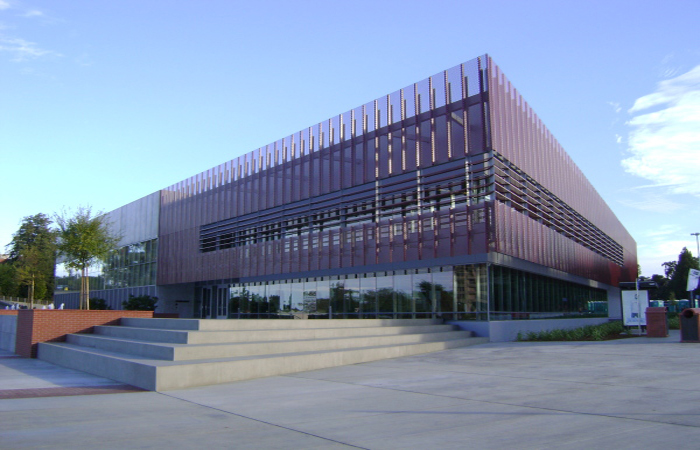