The company signed an exclusive deal with the NFL association, in the year 2004. The contract extended for five years, which was again renewed in 2008. The company also signed a deal with the AFL as well, which lasted for four years. The NCAA provided EA Sports with a six years license to create college football games too. However, in 2005, the company lost the MLB franchise license to 2K Sports. ESPN also signed a 12 year deal with the company, for usage of their brand name while broadcasting the respective sports, like Madden NFL, AFL, Tiger Woods PGA Tour, etcetera, and also in the individual games designed by the company as well.

The headquarters of the company is based in 209 Redwood Shores Parkway. The name of the place is Redwood City, while the name of the state is California, USA. The pin code of the area is  94065.

The primary services provided by the company include allowing customers to experience the best, real-life sports video games, designed and created by the developers at the company. The company is famous for developing the popular FIFA and Madden NFL game series, on games consoles and PC as well. The company currently uses the Frostbite 3 game engine for producing the Madden NFL and FIFA video games. 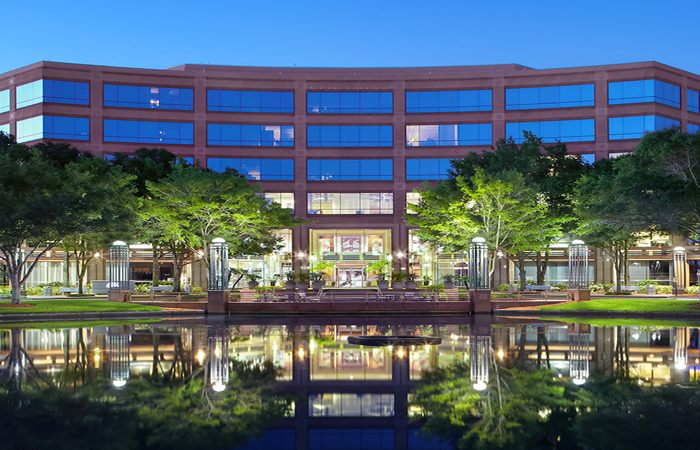 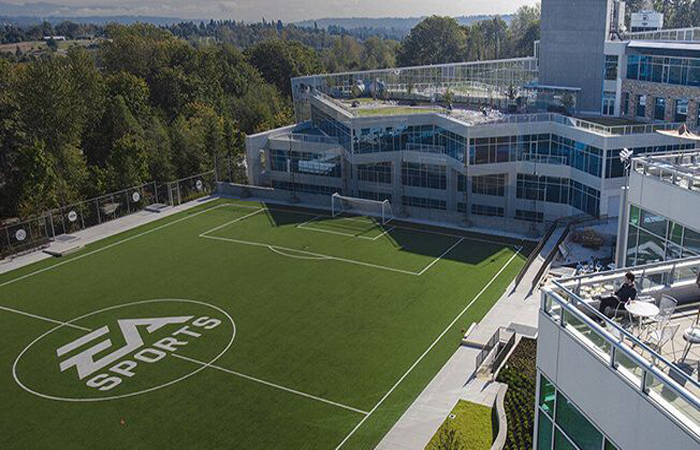