Dynegy is an electric company in Houston, Texas, in the United States. The Company owned several power stations in the U.S. that were all coal-fueled or natural gas-fueled until April 9th, 2018, when it merged with Vistra Corp. the Company started as Natural Gas Clearinghouse in 1984. The headquarters address is 1000 Louisiana Street, Houston, TX, United States, 77002-5005. In 1995, the Company changed its name to NGC Corporation after getting into the electrical power generation business. In 1998, the Company adopted the Dynegy name. The company website is http://www.dynergy.com, and the phone number is 713-307-6400. 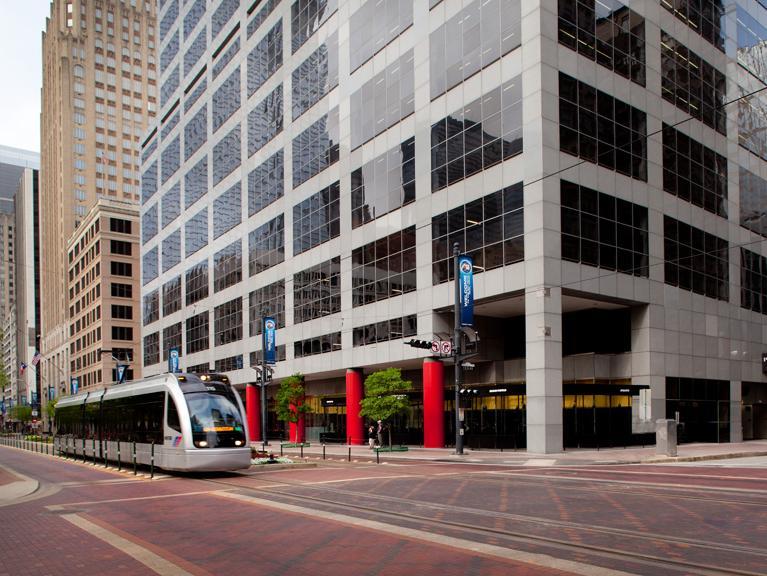 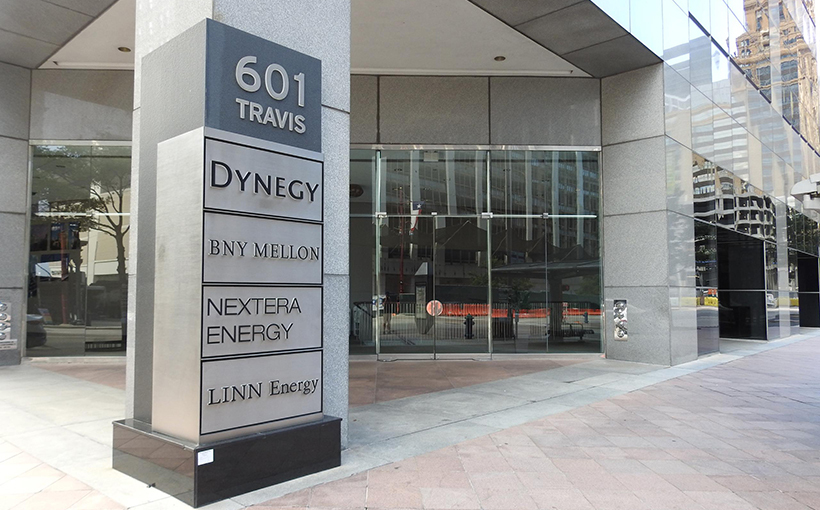