Dutch Bros Coffee was incorporated by Dane and Travis Boersma in 1992. It is headquartered in Grants Pass, Oregon. It started selling coffee using pushcarts in the town. In 2017, the company was featured the Forbes Small Giants: America's Best Small Companies list. By 2018, it flourished and had over 300 coffee stands in 7 different Western states.

Dutch Bros Coffee is the largest coffee chain in the United States. The coffee chain serves a wide range of coffees, caffeinated beverages, and other drinks including, lemonade soda, energy drinks, hot cocoa, smoothies, and tea. Their shops are mostly drive-thrus and a few walk-ins. They have more than 9000 employees who focus on quality, speed, and service. 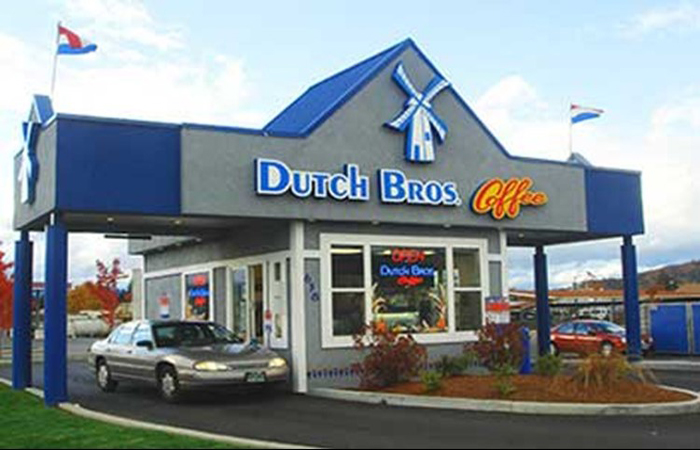 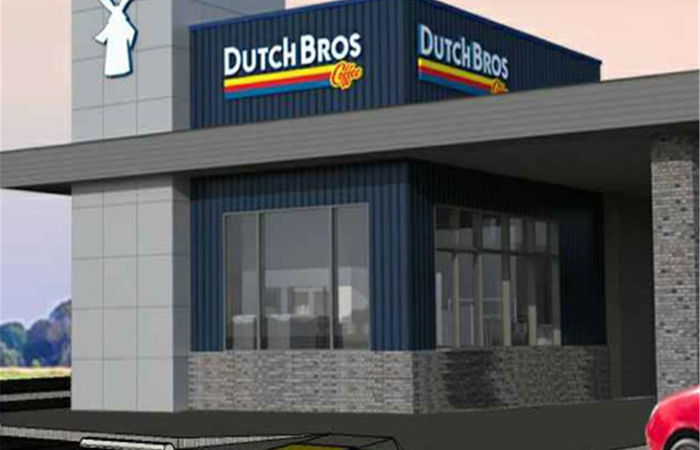