Where is DuPont Corporate office Headquarters

About DuPont, History and Headquarters Information

DuPont is an American company that focuses on providing various kinds of sustainable solutions for electronics, agriculture, construction, communication, transportation, and also the clothing market as well. As of the year 2018, the total revenue income generated by the company is more than 85.9 billion. Also, the number of employees working at the company, as of the year 2018, is more than 98,000. The current CEO of the company is Edward D Breen.

The primary services provided by the company include allowing customers and clients to obtain various kinds of chemicals, designed and manufactured by the company itself. The company has been known to focus on agriculture materials, material science and also other speciality products as well. The company also indulges in the health sector, industrial biosciences, electronics and communications, etcetera. 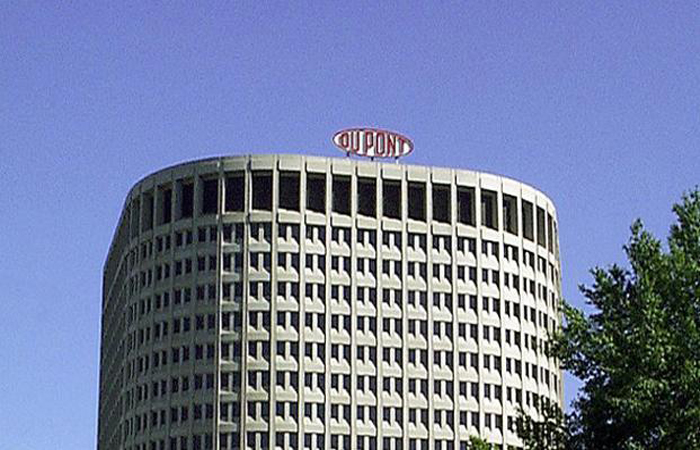 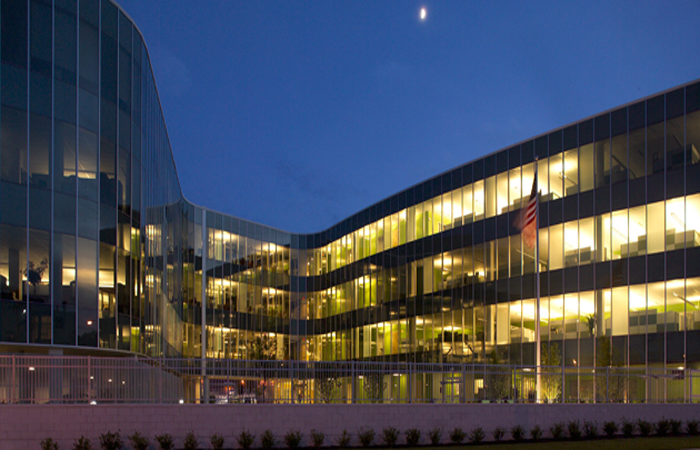