Duluth Trading Company is an American company that focuses on the marketing and selling of various kinds of apparels for men and women, including footwear and accessories as well. The current CEO of the company is Stephanie L Pugliese. As of the current date, the company has over 400 employees working. As of the year 2014, the total annual revenue of the company is more than $282 million. The company has various other trademarks under its name, such as Bucket Master, Alaskan Hardgear and Dry on the Fly. 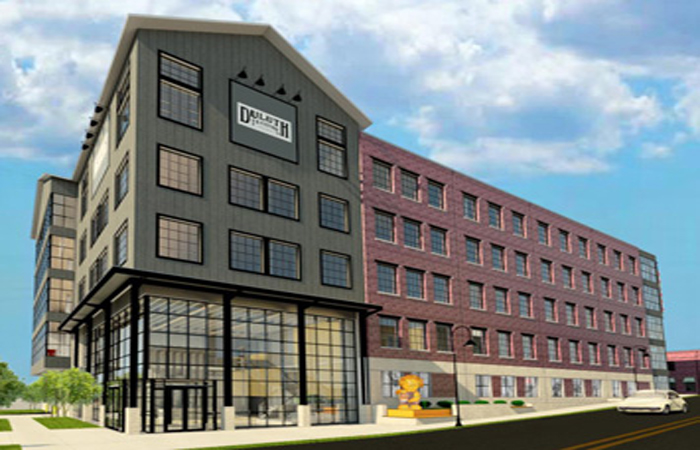 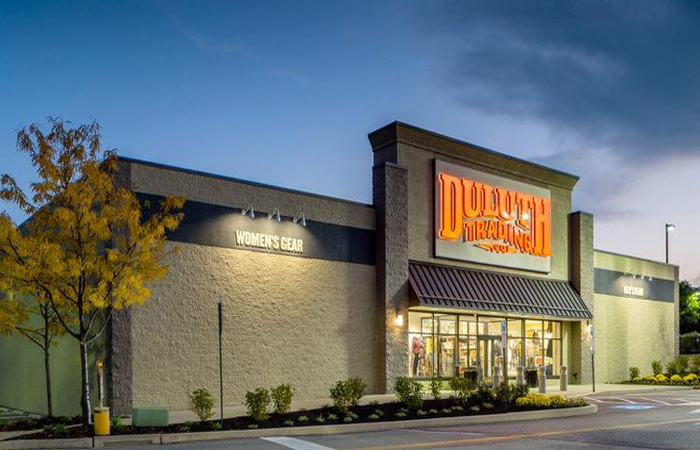