Duke Energy is an American company that focuses on the production and distribution of electrical and gas supplies to the citizens of the USA, in a very sustainable way. The current CEO, president and chairman of the company are Lynn J Good. As of the year 2016, the total revenue generated by the company is more than $22.7 billion. Also, the number f employees currently working at the company, as of the year 2018, is more than 28,700. The company also has its assets held in Canada as well. The company’s main operational units are located in Ohio, Kentucky, Carolina and Indiana. 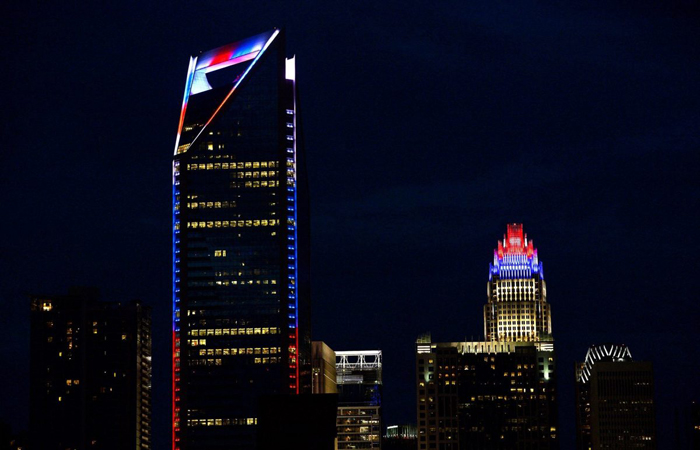 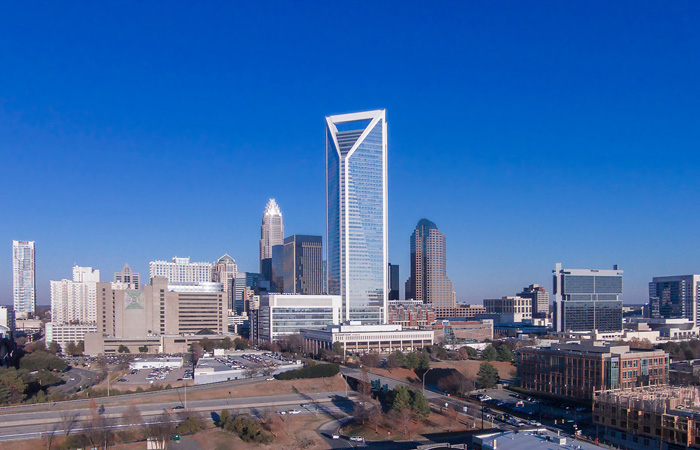