This is the name of the company that produced duck calls and located in West Monroe, Louisiana. The brand of duck calls they produce is also namedDuck commander. This family-owned business manufactures not just duck calls but also all kinds of duck hunting merchandise required by a hunter. Founded in 1972 by Phil Robertson who studied at Louisiana Tech University the company is now millions. The business became famous through a Television show named Duck dynasty where the founder of the company is the lead.

The company made its initial profits through Phil who made duck calls using Louisiana cedar trees. Later his son took over the business and made it into a multimillion company. Now the company sells other accessories necessary for hunting bucks, struts and also fishes. Nowadays, all the duck calls made by duck commander are manufactured using polycarbonate and other modern materials which makes it easier to use. 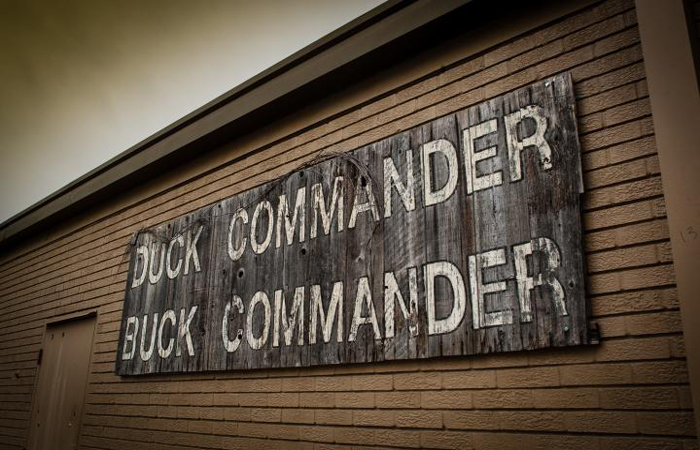