Designer shoe warehouse(DswInc) is one of the largest American footwear retailers that deal with designer shoes, name brand shoes and other fashion accessories. With more than 500 stores located across the United States, the company owns various private label brands of footwear. The company was founded by Jay L. Schottenstein in 1969.

The first store of the company was opened in 1991 in Ohio. After the quality and brand reach for the products improved, the company increased the number of outlets it had throughout the country. The company was acquired by various other corporations and it at the same time it gained a lot of popularity in existing states. With the launch of the official company website in 2008, it became an online e-commerce store shipping all kinds of fashion goods and brand shoes globally. The company rebranded its name to designer brands in 2019. Its headquarters is located in Columbus, Ohio. 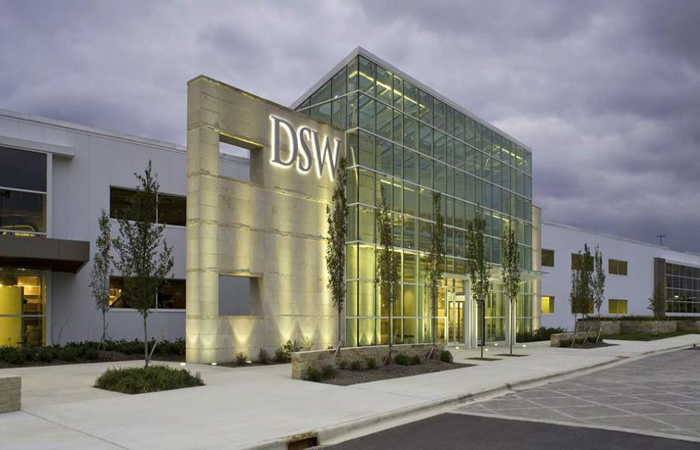 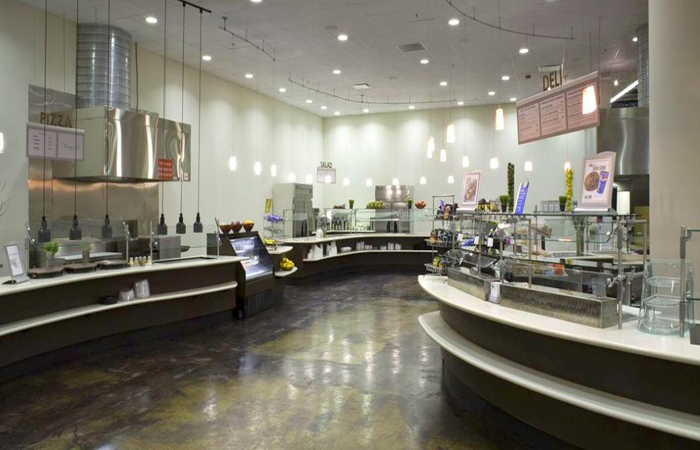