Drummond Company Incwas established in 1935 by Heman Edward Drummond, a coal miner from Alabama. By taking a $300 loan with mules as collateral, he dragged out from a land that was owned by his family. With the death of the founder,the company was carried on by his sons who grew the value exponentially.

With more than 5000 employees, now the company is a very large mining and processor of coal and oil products in the United States. The company now supplies coal to Alabama Power and more than 50 percent is exported to over 11 countries. The company also has shares in selling diesel and gasoline in the country.

The company has also started its venture in real estate and has 4 luxury communities. Its headquarters is located in one of them Vestavia city in Birmingham, Alabama. With over 80 years in the coal and mining industry, the company has built a very big fortune in this business. 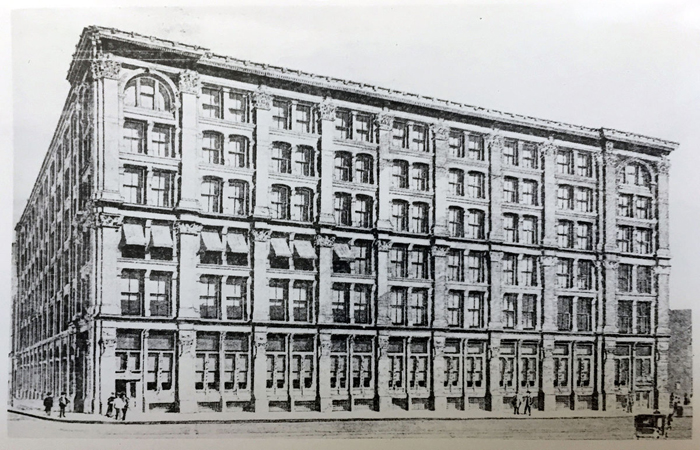