Where is Dropbox Corporate office Headquarters

About Dropbox, History and Headquarters Information

Dropbox was founded in the year 2007. The company has been operational for almost 12 years now. The founder of the company was Drew Houston. Drew Houston was an MIT student, and he repeatedly used to forget bringing his flash drive to college. Therefore, this led to the concept of Dropbox. In the year 2007, Drew Houston had founded Evenflow Incorporated, which was the leading company behind Dropbox. Dropbox was officially launched at 2008 Tech Crunch Disrupt, which was an annual technology conference. Due to the trademark disputes between Proxy Incorporated and Evenflow, the domain name of Dropbox was changed to Getdropbox.com, until the year 2009, which was changed to just Dropbox.com. The same year, Evenflow was also renamed to Dropbox Incorporated.

Dropbox is an American company that focuses on providing a secure online platform for its users to share as well as store various types of computer files and also use it as a storage solution as well. The CEO of the company is Andrew W Houston. As of the year 2019, the Amazon Alexa rank of the company's website is at 80 places. The service is available in 17 different languages and also on popular Android, iOS, Mac OS, Microsoft Windows and Linux platforms. The company has a valuation of over $10 billion. As of the year 2014, the company was banned in China. In the year 2010, the company had received the Crunchie Award for being the Best Internet Application. 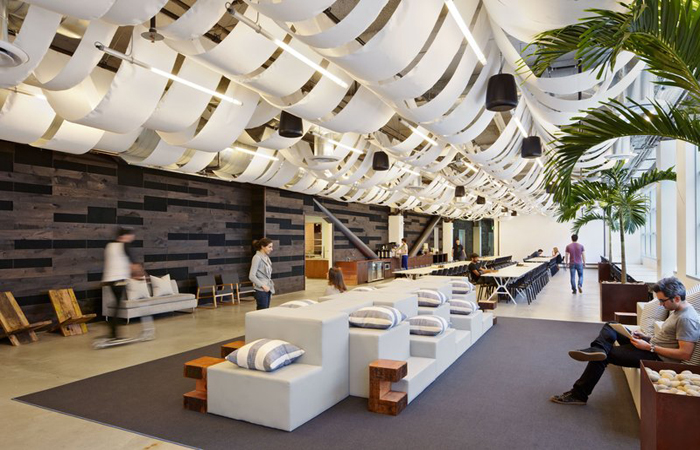 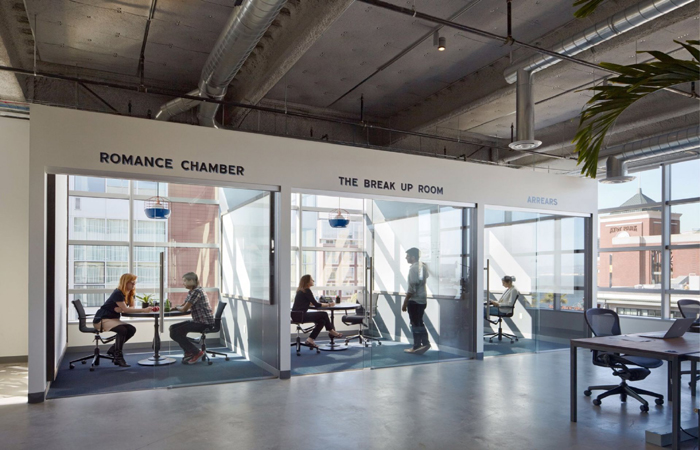