Where is Drivetime Corporate office Headquarters About Drivetime, History and Headquarters Information

The primary services provided by the company include allowing customers to have a retail presence in order to obtain various kinds of financing services as well as purchase numerous types of used cars as well. The company is well known for providing a credit line to those people who have no money to buy cars. The company purchases almost 150,000 vehicles at auctions, on an average, repairs them and then sells them as used cars. 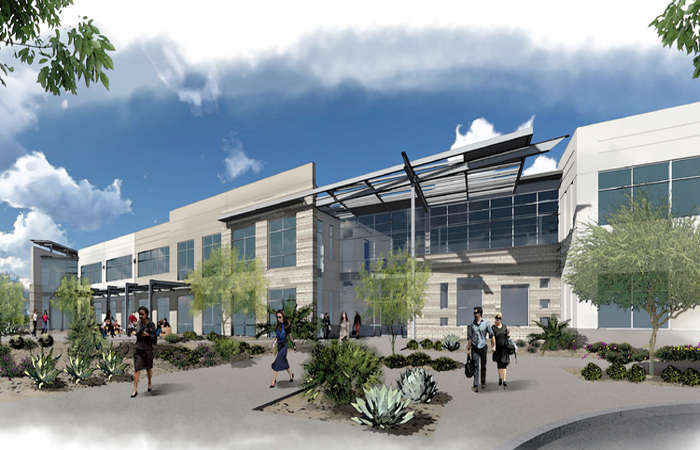 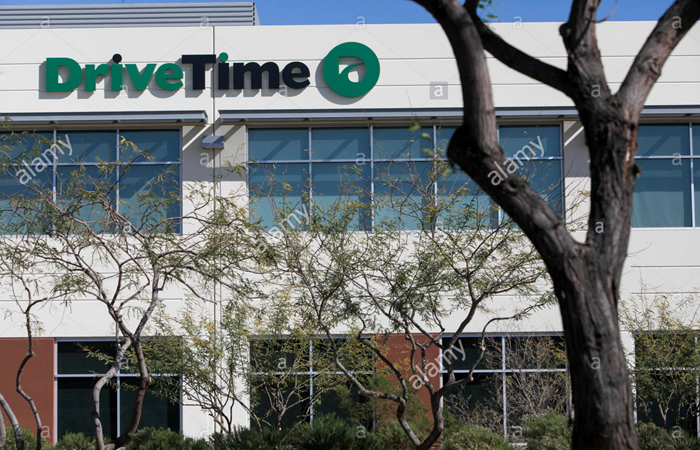