Dow Chemical was established in the year 1897. The company has been in operation for over 122 years now. The founder of the company was Herbert Henry Dow. When the company first started its operation, it only started selling potassium bromide and bleach. These chemicals were all extracted by him, by a method that he only invented it. During the years 1904 and 1905, the bleach manufacturers in Britain and the potassium bromide manufacturers in Germany started to undercut the company’s product prices, in order to keep the company out of business in Europe. Therefore, the company founder started to diversify his product line as well. The company also started to manufacture nuclear weapons during the year 1951 to 1975. In the year 2001, the Union Carbide plant in Bhopal, Madhya Pradesh, India, became a subsidiary of the company. The company had also been controversial in tax evasion in the year 2013.

The headquarters of the company is based in 2030 Dow Center. The place or city name is Midland, with the state name being Michigan. The pin code of the area is 48674.

Dow Chemical is an American company with the aim of designing and manufacturing various kinds of chemical-related products, plastic products, chemicals that are used to improve the performance of an industrial process, helps in natural gas exploration, engages in crude oil exploration, etcetera.  The current CEO of the company is Jim Ferling. The company has its presence in over 160 countries worldwide, with a total employee count of 54,000, as of the current date. As of the year 2012, the total sales generated by the company is more than $57 billion.

The primary services provided by Dow Chemical is the providing of various types of chemical products to consumers, and also commercial industries help in the development of plastic products, performance chemical products and assists in the exploration of natural gas and crude oil. 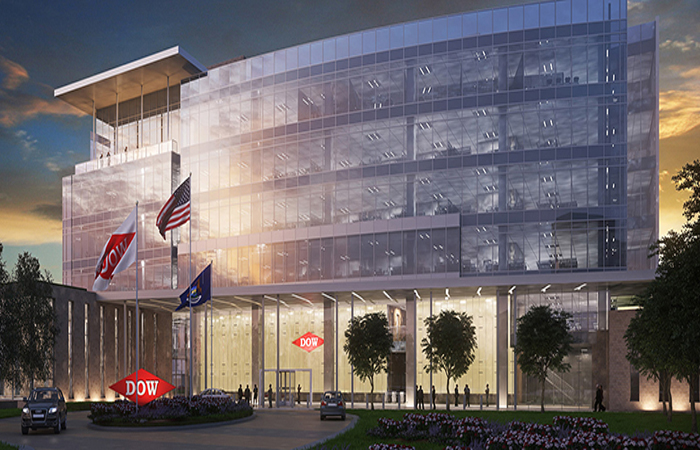 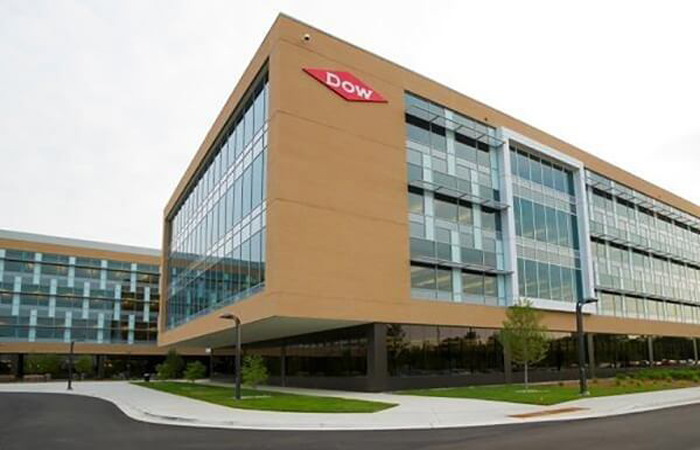